Being a Writer is Hard

Seriously hard. Let me tell you, it’s super easy to make a mistake, which is why any author who sees John Boyne’s mistake will hiss in sympathy. 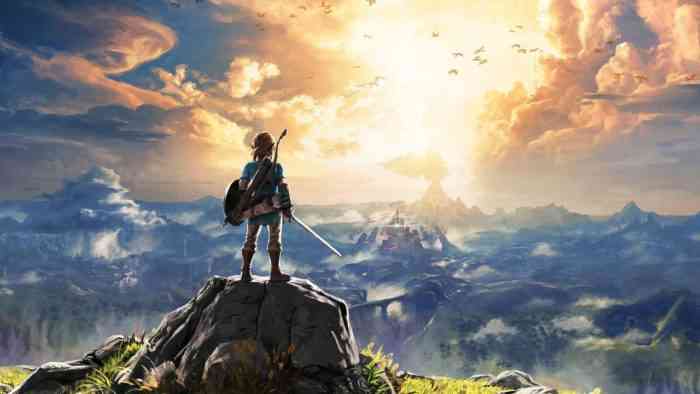 A big part of any good novel- or, at least, a realistic novel- is research. John Boyne’s latest book, A Traveller at the Gates of Wisdom, is a historical novel, and as such, when a character needs some dye, they can’t just run down to the corner store to buy some- they have to create their own.

However, while researching accurate dye recipes, it seems that Boyne made the mistake of simply googling “How to Make Red Dye” without taking into account the source and so, rather than real ingredients such as carmine, berries, or amaranth, the ingredients listed include Hylian shrooms, keese wings, and the tail of a red lizalfos.

OKAY. This is a thread, but it’s worth it I promise.

On Reddit today, user u/NoNoNo_OhOhOh posted a page from acclaimed Irish novelist John Boyne’s latest book, ‘The Traveller At the Gates of Wisdom.

While some of the ingredients are semi-realistic, or at least are actual things in our world like pepper or thistle, you do need to wonder how an ingredient like an Octorok eye didn’t raise an eyebrow.

To his credit, John Boyne owned his mistake and accepted it with good humor, and it’s likely that the accident will boost his profile and work as free advertising- even people who’ve never heard of the author before may check it out just to see the Zelda reference, as accidental as it was. The error is likely to be fixed in later editions of the novel, though, so don’t be surprised if you pick up a copy down the line and see an accurate dye recipe.

Will you be checking out Boyne’s novel? Do you have some handy tips to help us create our own dyes that don’t feature fictional ingredients? Let us know on Twitter, Facebook, or down in the comments.