In October 2019 Xbox announced that they will be launching accessories to allow gamers to play games on the go via xCloud. And, as of today, the mobile accessories are available for pre-sale. Gamers will be able to try the new mobile platform on September 15, 2020, when cloud gaming launches through Xbox Game Pass Ultimate.

Imagine if the switch, Xbox, and your Android smartphone had a baby; you would get the Razer Kishi Universal Mobile Gaming Controller for Android. It is a controller that has an extendable center that houses your Android smartphone. It has an ergonomic design and was the winner of 2020’s People’s Choice awards and Best of CES. The buttons have been optimized to make transitioning from an Xbox controller to the Razer Kishi seamless. It cost $99.99 USD and comes with a free 14-day trial membership to Xbox Game Pass Ultimate. 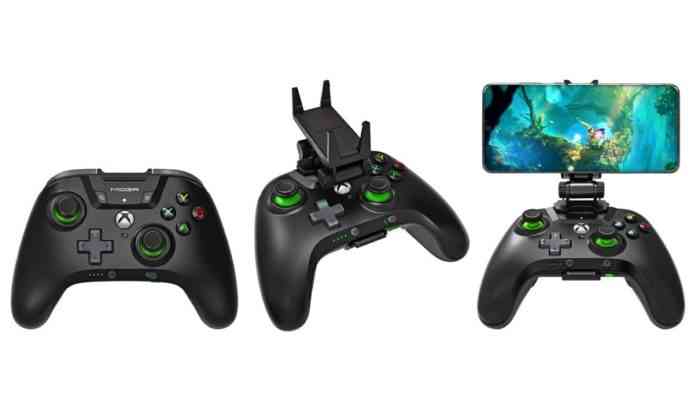 PowerA is also developing a full controller with a similar wrap-around design as the Razer Kishi. However, it is not due to be released until the Holidays this year. When it is available, the price will be $99.99 USD. 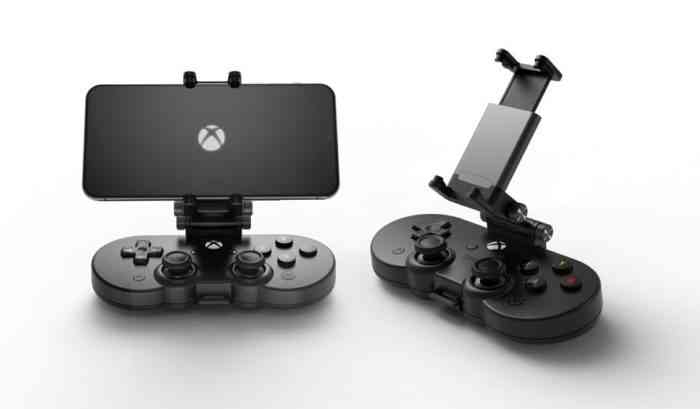 If you prefer a more retro gaming feel, then the 8BitDo’s SN30 Pro may be more up your alley. Similar to the PowerA MOGA XP5-X, it features a retro-styled controller with a clip to hold your phone and uses Bluetooth to communicate between the controller and Android smartphones. You can pre-order the controller today, but it will not be available until September 21, 2020. It costs $44.99 USD.

If that is a little pricy, and you prefer the original Xbox controller, 8BitDo is also releasing a clip that attaches Android smartphones to Xbox controllers. It too will launch September 21, 2020 and is available for pre-order for $14.99 USD.

Personally, I think that that 8BitDo’s clip is the one that I am the most interested in. I do not know how much I would use mobile accessories, especially now that travel is restricted. The low price point would give me the option to game on the go without breaking the bank. What are you interested in getting? Tell us in the comments below.