Crossplay Launches on Dead by Daylight

After a year of research and planning, Crossplay is now active in Dead by Daylight, allowing PS4, Xbox One, Switch, and PC players to play together.

While this will go a long way to getting rid of the lengthy wait times that can sometimes occur in the game, it’s not without its negative points. Given the PC’s power compared to the given consoles this does give PC players an advantage due to a higher frame rate and the added maneuverability granted by a mouse and keyboard compared to a controller. Additionally – while by no means common- hackers are far more frequent in the PC version of the game, whereas they’ve been largely absent from the console versions thus far. 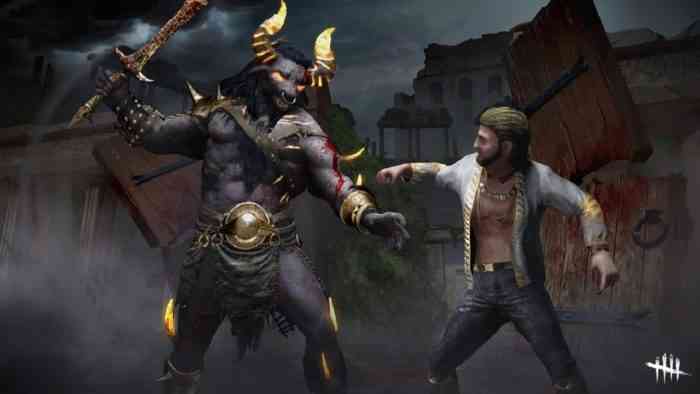 The metagame for the PC also differs slightly to that on console, especially the top-ranked killers; PC players tend to favor The Nurse at high levels (a killer who can blink instantly from location to location but requires deft control), however on consoles she tends to be less effective due to the limitations of controllers. On console, many high-end players choose to play the spirit – a vengeful ghost who strikes players down with a katana and can become briefly invisible, zooming across the map to hunt down her prey with the downside of losing sight of survivors while doing so, instead relying on sound and other visual cues such as blood, scratchmarks, or movement in the grass.

Unfortunately since this is still a new release we don’t know how well the feature will be optimized in the current day to allow all players an equal chance, regardless of platform, but while Behaviour have made unpopular decisions in the past they’ve also made an effort to take the community into account – they quickly rolled back changes to the aura system in response to complaints, and after the recent changes to the matchmaking system (Which seemed so good in theory, especially given the prior system was a cause for complaint for many players) proved to be too imbalanced in practice it was quickly taken offline. If this doesn’t work out as well as hoped then expect some changes to the system soon.

At 10 AM ET today, the matchmaking rating system will be disabled on all platforms. We made this decision following reports, data gathered and player feedback. We'll keep you posted as we continue to work on solutions. Thank you for your feedback.

Are you a killer main or a survivor main? Are you excited for crossplay or dreading facing a PC player? Let us know down in the comments.

Big (And Small) Things are Coming to Dead by Daylight

Dead by Daylight Rolls Out Testing of New Matchmaking System