Dead by Daylight’s Fandom Is Known for Being Divided

Whether it’s survivor mains complaining about killer perks being overpowered or killers complaining about teabagging (which many survivors claim, for some reason, is a legitimate gameplay mechanic), this time last week it would have been unthinkable for anyone to think the fandom could unite behind a single issue.

However, that was before Patch 4.1.0 reworked one of the key mechanics.

For those of you not in the known, Dead by Daylight is an asymmetrical horror game that pits four survivors against one killer. Survivors have to fix generators to power the exit gates and escape, whereas killers need to sacrifice survivors to The Entity which rules over the realm. 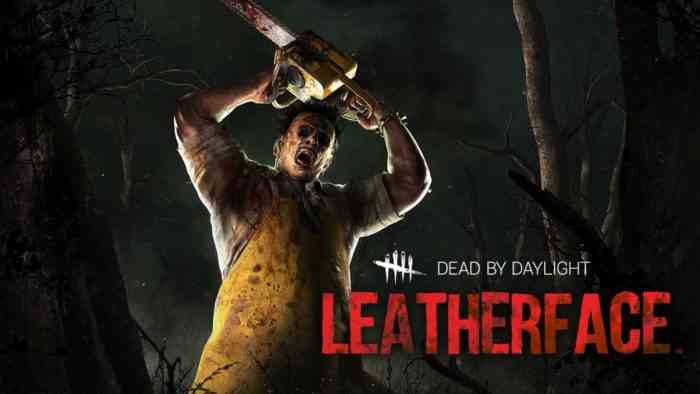 While the newest patch did introduce some things players have wanted for a while, such as a reworked matchmaking system, the reworking of some perks, and a noticeable buff to Leatherface, previously among the weakest players in the game, if you go to the game’s subreddit you’ll quickly notice that nobody’s happy with one thing: the changes to auras.

Ostensibly to make maintenance of the aura system easier, and to make the system less prone to bugs, the new rework of the system has resulted in the auras- whether they’re survivors, killers, generators, hooks, totems, or any other auras- being much harder to see. Not only does this lessen the effect of certain perks- such as BBQ and Chili, Surveillance, and Object of Obsession- it also results in some killers being much harder to play. The Trapper, for Example, now has a much harder time finding bear traps, which can result in both a harder time using his power and an increased chance of accidentally stepping in a beartrap meant for a survivor.

The colorblind community in particular seem to be unhappy with the changes, as the changes have made the auras even more difficult to see while calls for a colorblind mode to be added into the game have long been dismissed by developer Behaviour.

The good news is that, while writing this article, Behaviour took to twitter and announced that a hotfix is on the way, but as of yet we don’t have a timeframe for how long it will take for this to be implemented.

What do you think of the new patch? Are you happy with the new aura system? Which killer do you main? Let us know on Twitter, Facebook, or down in the comments.