Big news, True Believers! Today’s second War Table presentation by Crystal Dynamics and Square Enix revealed quite a lot for Marvel’s Avengers. The team detailed what we can expect from the Marvel’s Avengers beta, as well as its first post-launch hero. The beta dates, which you can review here, begin in just over a week. We have learned that during this time, players can avenge as your favorite heroes. You will get access to the Golden Gate Bridge demo that we saw last year at E3, and much more. 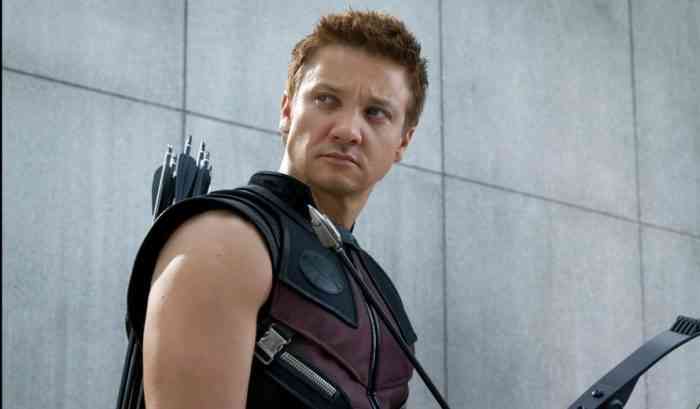 After playing the demo, more will unlock. You can play a story mission called To Find Olympia, where Hulk and Ms. Marvel search the American Pacific Northwest for JARVIS. This leads into another mission where Hulk and Ms. Marvel uncover SHIELD secrets in the Russian tundra. Next, players can challenge themselves in Holographic Augmented Reality Machine or HARM rooms, where you will face waves of enemies. You will also gain access to War Zones, which will give players missions of varying length. Character and story progression, gear, and levels do not carry over to the main game, but you can unlock things like nameplates in the beta that do carry over to the main game.

I never thought I would be so excited for the least super-powered member of the Avengers, but Clint Barton AKA Hawkeye will be joining the Avengers post-launch. This content will come with Hawkeye’s own story missions separate from the main game. This set of missions is inspired by the comic book arc of Hawkeye called “My Life as a Weapon”. The cosmetics from this mission have Hawkeye in his civilian cloths sporting his logo, a target. His hero outfit puts him in tactical gear accented with his signature purple color scheme, a lot like his outfit in the MCU movies. We know that Hawkeye has existed in the world of Marvel’s Avengers from an easter egg found in images from Kamala’s room. Crystal Dynamics has mentioned their efforts to normalize characters with different physical abilities, so we shall see if they incorporated Hawkeye’s deafness in the game that we have seen in some comic arcs. Marvel’s Avengers will be available on September 4th for PC, Stadia, Xbox One, and PS4.

What are you most looking forward to in the beta? Let us know in the comments below.