Tell Me Why Chapter One Coming Soon

The First Chapter of Tell Me Why Releasing Next Month 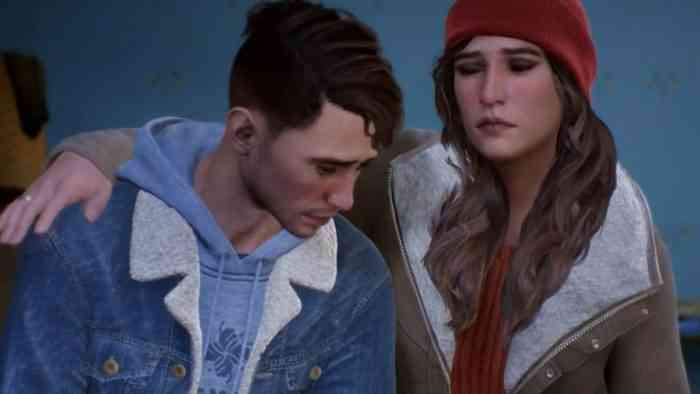 “Because of his difficult past, Tyler does not easily trust anyone, except his twin sister Alyson,” said Stéphane Beauverger during a recent interview. Tyler is a transgender character and Dontnod wanted to explore his background in many ways. “We decided not to shy away because we believe in the force of our story… When our story starts, Tyler has left a centre for troubled youth, and finally feels ready to live his life by becoming a park ranger.” Considering chapter one will be more about setting up the story, gamers can expect a lot of dialogue between Tyler and Alyson in the first release next month as they explore Dontnod’s version of Alaska.

“Tyler has so much to offer and his experience as a trans man is just a part of it. Tyler is amazing because he is tangible,” said August Black, the actor who brings Tyler to life in Tell Me Why. “The writers have created such a beautiful three-dimensional character. Having a video game character that might look like you is great, but more importantly having a character who feels like you do gives young trans kids a connection they might not have anywhere else.”

Will you be playing chapter one of Tell Me Why in August? Let us know in the comments below!