Also, Twin Mirror Has Been Delayed to Next Year

Dontnod’s upcoming adventure game Twin Mirror will launch on PC through the Epic Games Store in 2020 and will be available on other PC gaming retail sites (such as Steam, presumably) a year later.

The game was initially announced to launch this year but Dontnod needs more time for development. As for the Epic Games Store deal, Dontnod agreed to it because the store will “ensure a more advantageous distribution of revenues”. 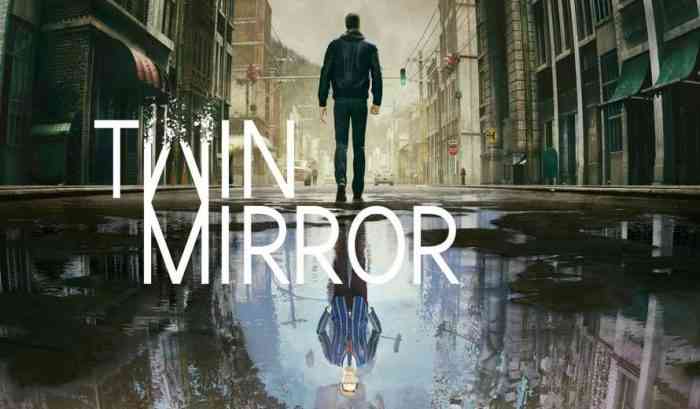 Twin Mirror is about a journalist named Samuel who visits his hometown, Basswood, to attend the funeral of a friend. However, one morning he wakes up with blood on his shirt and Samuel is compelled to find out what happened the night before. According to the game’s official Bandai Namco webpage, Samuel’s actions during his investigation can affect his relationships with Basswood’s residents.