Tell Me Why: A New Mystery Game with a Strong Story, But Poor Visuals

Tell Me Why Follows on the Success of Life is Strange

Tell Me Why tells the story of a brother and sister grappling with their past. From what I can gather from the trailer, someone was murdered, presumably in self-defense, and you piece together what really happened. The game is driven by its narrative and promises to pull at your emotions. As you solve the mystery, you unravel a larger story about the bond between the siblings.

There is some potential for some interesting new stylized gameplay in Tell Me Why. The characters experience visions of the past in emotionally charged moments. I am very interested to understand how this will be incorporated into the gameplay. Will it be just shown in cutscenes as you progress through the story? Or, will you have to go to key areas and start a fight with your sister to unlock a vision? Personally, I hope it is the latter. Not only would this be a unique gameplay experience, but it would also force the player to emotionally invest in the siblings relationship and bond.

Despite the intriguing story and gameplay, I am honestly surprised that Tell Me Why was part of the showcase. Although the story seems compelling, the graphics were a letdown. The character’s faces, especially the brother, are harsh looking, stiff, and take away from the tone of the story. This might have been acceptable a few years ago, but I expect better quality even for current generation consoles, let alone next-generation systems! They are following up on the success of Life is Strange. And I feel like instead of upping their game and wowing us, they are coasting on a template that served them well. 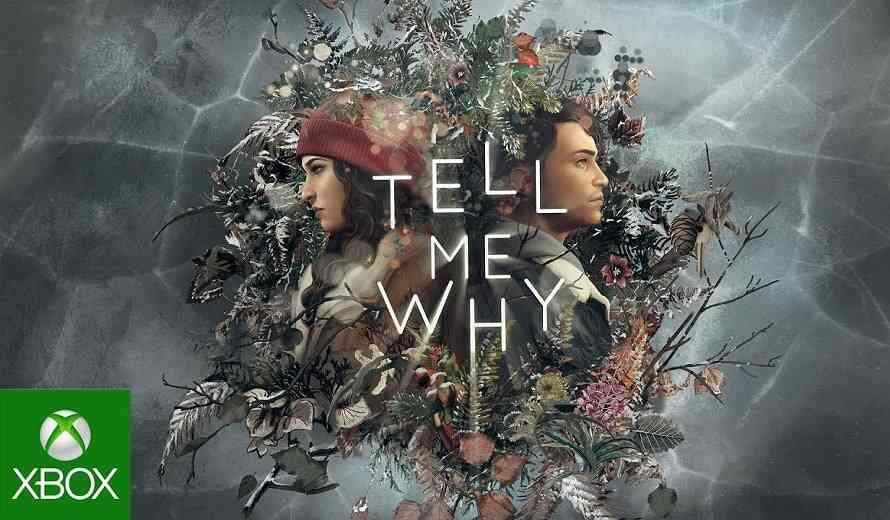 Chapter One will be released August 27th. I would expect the rollout of the new game’s chapters to follow a similar schedule as Life is Strange. This would mean that we should expect to wait about three months between each chapter. Is this a game you are going to check out? Tell us in the comments below.


Oxenfree II is Layered, Nuanced and a Complex Tale of The Supernatural

Life Is Strange: True Colors Wavelengths DLC Is Out Now

Life Is Strange: True Colors Video Review – Shining Through
Next
The Gunk Trailer Showcases a Beautiful World You’ll Want to Save
Previous
STALKER 2 Will Debut on the Xbox Series X