Clean up Your Act

Out of all the games announced in July’s Xbox Showcase- including the return of one of my favorite Xbox exclusive franchises, Fable– very few had little in the way of… well, gameplay. While there’s undoubtedly a lot to be excited for (Like Fable), a lot of them served more as a teaser of what to expect from cinematics or atmosphere (Fable coming in strong with a gloriously animated fairy being devoured by a toad while being snidely narrated by Stephen Fry.) 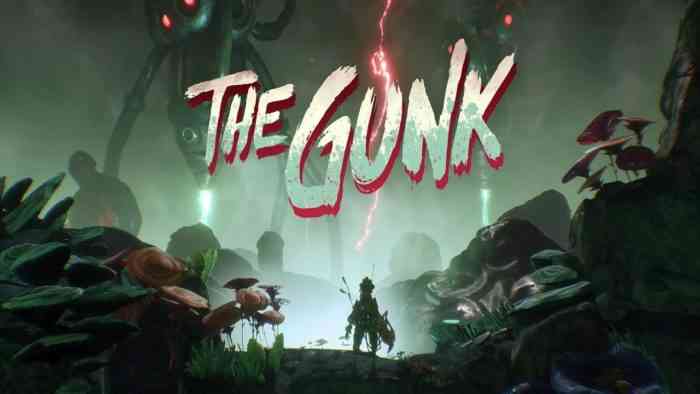 Out of those that did feature gameplay trailer, The Gunk stood out as among the best. While story details are relatively thin on the ground, we know that your heroine is investigating a planet beset by a mysterious, corrosive ooze. Luckily, she comes armed with a hand-mounted vacuum cleaner which she can use to suck up the gunk, breathing life back into her surroundings.

First of all, the game looks gorgeous, and it’s clear that developer Image and Form Games are taking full advantage of the power of the next generation of consoles. It’s cartoonish in the best way possible, akin to something like Ratchet and Clank or Jak and Daxter in that it still manages to be lifelike despite the fact that it obviously isn’t. It’s vibrant and full of color, and outside of the narrative purposes of clearing away the gunk, it’ll be worth it just to see the planet thrive once again, as seen in the trailer where clearing gunk is enough for a giant plant to bloom. We also see some truly beautiful lighting effects, such as when the heroine clears away a wall of goo with her handy vacuum, letting sunlight spill into the cave she’s in.

Of course, it’s easy to be misled by early gameplay footage, but if the final product looks as good as the trailer does, and is as much fun as it looks, The Gunk could well become a fan favorite on the upcoming console.

What do you think of the gameplay? Are you excited for The Gunk? Let us know on Facebook, Twitter, or down in the comments.

The Outer Worlds: Peril on Gorgon Review – A Series of Unfortunately Familiar Events

Fury Unleashed Review – A Spread of Non-Stop Action
Next
Civilization VI Adds Ethiopia to the Roster
Previous
Tell Me Why: A New Mystery Game with a Strong Story, But Poor Visuals