Rather than a death blow to Nintendo’s security, the latest data leak is a long look into the company’s storied past. Aspiring game historians will be delighted to know what kind of incredible prototypes and demos have been discovered. The complete list is being compiled here, but let’s touch on some highlights! 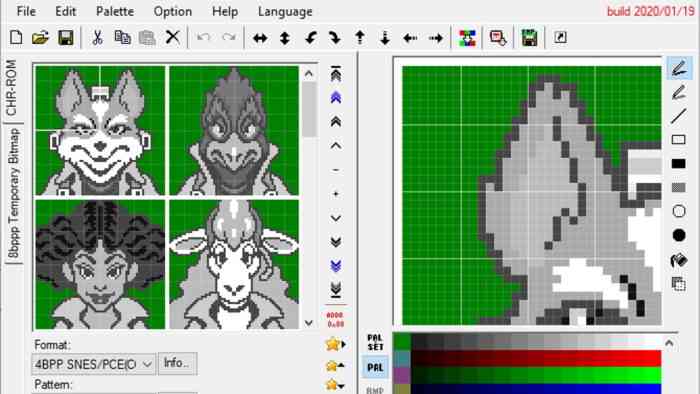 There’s master ROMs for every single NES game, along with the source code for games like Star Fox and Super Mario RPG. There’s a ton of old demos for Super Mario World 2, Super Mario Kart, and Castlevania IV. There’s also full development repositories for Game Boy Color and Game Boy Advance software included, and several emulators. In other words, a lot of Nintendo history has just been dug up.

While some people may use this incredible treasure trove of data for evil, others will shine a light on countless historical curiosities. Things like rejected sprite designs, demos with placeholder assets, mysterious lost prototypes, and developer diaries are all waiting to be unearthed. Mark your calendars, boys and girls. the next few months will see people posting the wildest stuff, including whatever this is in the video below. Some primeval version of Yoshi’s Island maybe? A scrapped pitch concept that never got a proper first draft? Who knows!