Tell Me Why Episodes Will Have Short Release Gaps

Tell Me Why Not?

Life Is Strange developer Dontnod Entertainment is primarily known for their story-based decision-making games. Their big games in the Life Is Strange series has taught them much. They know what their fans like, and what they do not like. Thumbs up: good stories with interesting and three-dimensional characters. Thumbs down: long wait times between episodes. That is why Dontnod Entertainment is looking to cut down the time between release of Tell Me Why episodes. Game director Florent Guillaume and executive producer Arnaud de Pischof spoke about the upcoming title in a Tell Me Why blog. 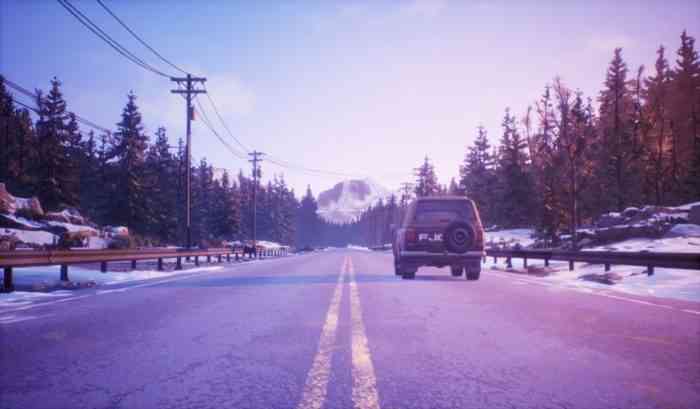 In this blog, they focused on the episodes for Tell Me Why and how that impacts development. First of all, some exciting news is that Tell Me Why will be split up into three episodes. Even better, the episodes will be release within a few weeks of each other. That should be welcome news to fans who played earlier games. Some Life Is Strange 2 episodes were released three or four months apart, which was not exactly encouraging for fans. Guillaume specifically said that the reason for the short gaps between episodes was in direct response to fans.

Guillaume and de Pischof say that episodes for Dontnod games usually take several months of development, so what they will be doing differently this time around is completing most of each chapter before the game starts releasing and then tweak last minute things later. Hopefully this means that Tell Me Why will be fully released over the course of the Summer. You can also check out the rest of the blog on their site. Tell Me Why is expected to release this Summer.

Are you excited to play Tell Me Why? Let us know in the comments below.

Source: Tell Me Why