Whether you like racing sims or not, you have to admit that the Forza series has a lot of gas in the tank. It is seventeen years old with over a dozen titles across three different mini-series. This month is the tenth anniversary of Forza Horizon, so Playground Games is celebrating with some new stuff.

Starting next week, Forza Horizon 5 owners will be able to download the 10-Year Anniversary Update. This adds a few new modes and opportunities to get some sweet rides. The 10th anniversary will be celebrated for four weeks, hopefully giving players enough time to get everything they need. 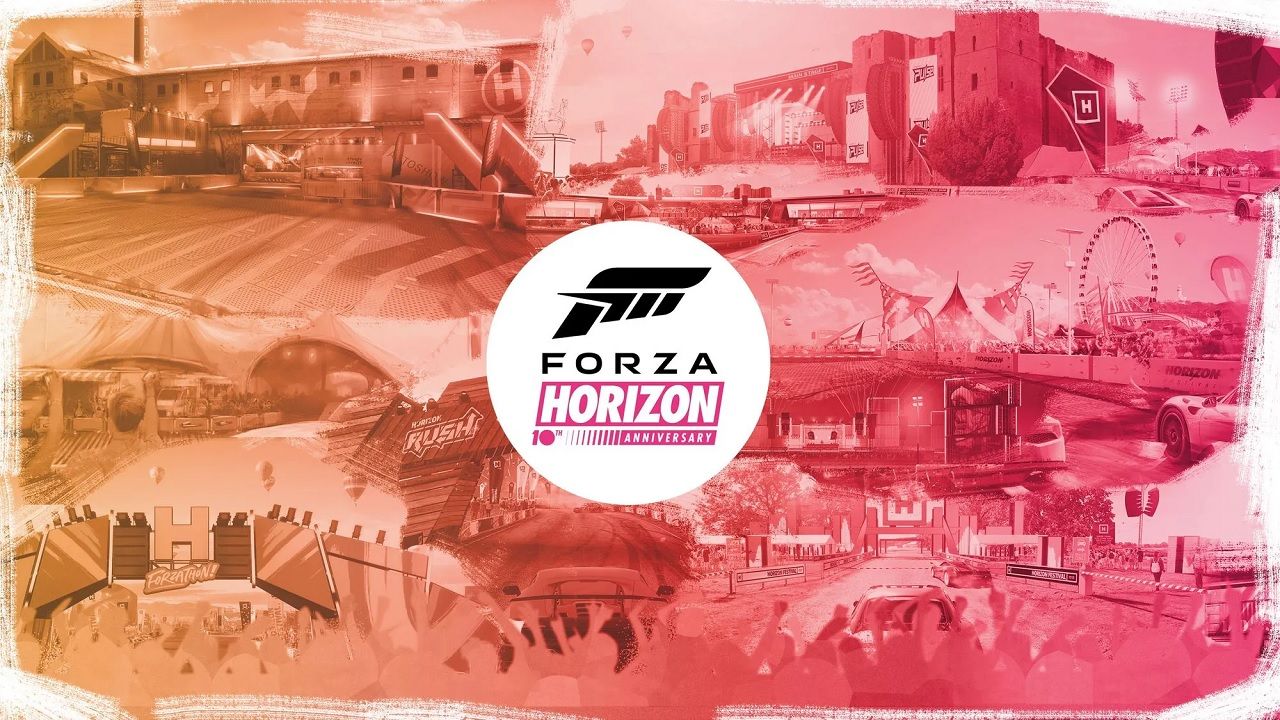 On October 11th, a new Horizon Origins Story will be playable. Midnight Battles will also be returning. This will give players chances to compete for rare cars. There will also be a music festival to tune into on your Horizon Mixtape.

Horizon Origins, Horizon Mixtape, Midnight Battles! Get all the details of everything we’re planning for Mexico in our latest Forza blog: https://t.co/ceKoXdXip3 pic.twitter.com/As4O2nNMRd

On October 13th, a Festival Playlist will be available. Through this Playlist, players will be able to earn iconic cars from previous Forza Horizon games. You can also get cosmetics for your character and new Mixtape songs.

Even if you do not own a Forza Horizon game, there will be some opportunities for discounts next week. On the Microsoft Store and Steam (October 11th and 13th respectively), you can save 67% on Horizon 4 and 30% on Horizon 5. Time your purchases to maximize savings!

Forza Horizon 5 is available now for PC, Xbox One, and Xbox Series X|S.

How long have you been a Forza fan? Let us know in the comments below.