Forza Horizon 5’s Upcoming Expansion Is Due for Early 2023

Forza Horizon 5’s 10th anniversary play list will be ending on November 10th. With that said, fans cannot wait to experience a new series that will bring a plot twist from the previous ones. 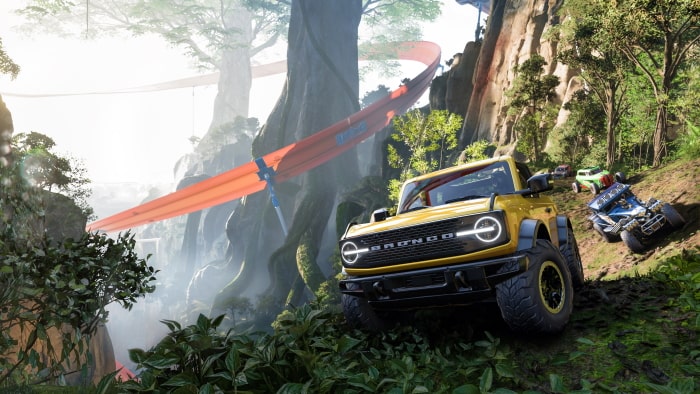 Playground Games is collaborating with Donut Media for the series. Fortunately for fans, they just provided some in-depth details about the franchise’s second and final expansion. Donut Media is actually a major online motor sport and cars channel. They will be working together to bring a full month’s worth of new content to the Forza Horizon 5 community.

Devs confirmed that they are bringing back the Christmas-themed series for December. Fans may have experienced a variety of holiday-themed collectibles and the El Estadio Horizon ice rink last year. These features are all coming back this holiday season.

They also revealed that Forza Horizon 5’s next expansion is due to launch sometime in early 2023. Unfortunately, there is no firm release date just yet. As of the moment, a launch window will have to suffice. It is worth noting, however, that its release window is quite interesting. After all, its sister franchise Forza Motorsport is already scheduled for release in Spring 2023.

Apart from the upcoming expansion, the Forza Horizon 5 team is also hard at work at a new title update for November 8th. This update is going to bring NVIDIA DLSS, AMD FSR, and DirextX raytracing improvements that PC users will most certainly appreciate. They can activate AMD FSR 2 or NVIDIA DLSS Super Resolution to upscale the game’s resolution. Moreover, Ultra and Extreme raytracing presets will also be available to players this month.

Amnesia: The Bunker Set to Terrify in May
Next
PS5 Exclusive Ghostwire Tokyo Has Been Listed for Xbox
Previous
Sea of Thieves Fans Think Time-Limited Adventures Will ‘Kill’ Franchise