Parry This You Filthy Casual

Since the new map, Karakin was added to PUBG fans have been clamoring for the rocket launcher that was teased in one of its trailers. For whatever reason, the developers have been slow to add the weapon, but now it is here. Players can now get their hands on the Panzerfaust. It should be noted that this weapon will still only be available on the test servers, but it is better than nothing. 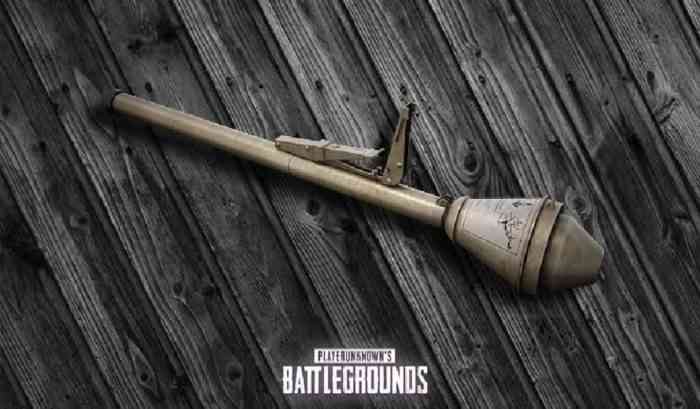 Fans should expect to see this marvelous weapon added to the base game sooner than later. Perhaps when the remastered Vikendi makes its debut. The new Panzerfaust is obviously going to be one of the most destructive weapons in the game. The rockets themselves fire slowly and are only accurate up to 150 meters. It should also be stated that the Panzerfaust is not reloadable like an RPG. It is one shot and done.

The splash damage caused by this weapon is going to be massive. Much like a grenade, it will not matter if the explosion is directly beside someone to do damage. If you are within six feet of the blast zone, you’re going to be dead or hurting really badly.

The Panzerfaust is going to be hard to aim at a distance so it is not going to be all that noob friendly. The weapon will be rare as well. You will only be able to find them in care packages that are dropped randomly throughout the match. Furthermore, the Panzerfaust will take up a primary slot and will only be available on Karakin. So you will not get the chance to blow up any vehicles with it. Yet.

If you want to try out this new wonder weapon make sure to download the PUGB test server on Steam.