Use PS5’s SSD “As a Tool, Not a Silver Bullet”, Warns Someday You’ll Return CEO

It’s Not So Smart To Abuse Resources

One of the biggest excitements of the next generations of consoles is the SSDs included in the Xbox Series X and PS5. Known to drastically reduce load times compared to disc drives, many are saying the wide-accessibility of SSDs will change gaming in a drastic way, especially in open-world games. But it seems like the CEO of CBE Software, Jan Kavan, has some words of warning for other devs looking to develop with SSDs in mind. 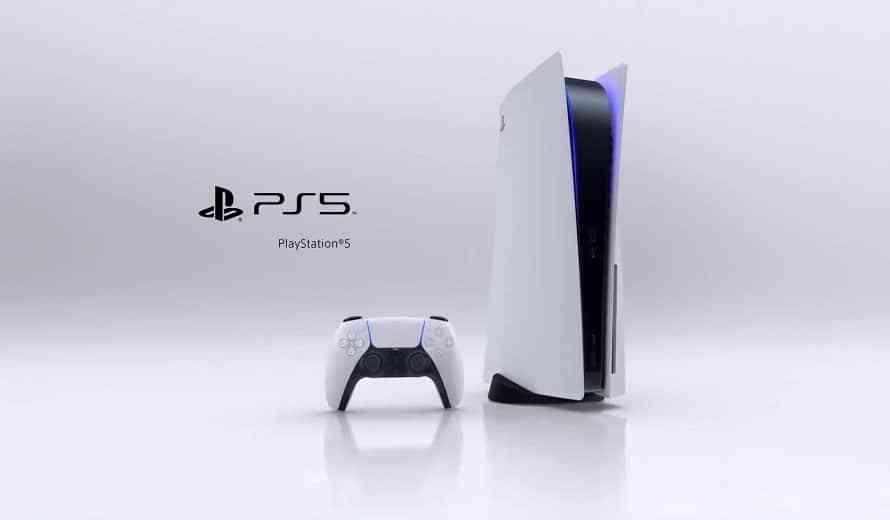 As any current of owners of SSDs on their PCs can testify, simply applying SSDs to already existing games is already a huge bonus. It seems like Kavan wants devs to approach SSDs with a similar mindset. It seems that he is worried for other devs getting their hopes up of the technology’s capabilities, as he says that abusing resources can lead to reaching technological ceilings in a project.

Kavan stated, “Super-fast SSD again is a game-changer,” Kavan said. “But it’s worth noting, that developers need to think of it as a tool and not a silver bullet. It’s very easy to reach any kind of technological ceiling by abusing resources. So, by itself the PS5 SSD will be a huge benefit if the developers don’t access it as an infinite resource. I can’t wait for the games to cancel loading screens, especially after dying.”

It’s easy to get caught up on the excitement of it all, but I’m on the same boat as Kavan, reducing load times is a very nice convenience but definitely not something to build an entire game around.

Crysis Remaster On The Switch Will Run At 720P and 30FPS
Next
Sealed Copy of Original Super Mario Bros. Auctions for $114,000
Previous
Tencent In Exclusive Talks to Buyout Warframe