The Most Valuable Video Game Ever Sold At Auction

Today a sealed copy of Super Mario Bros. sold at an open auction for a record-breaking $114,00. It took a total of 29 bids to reach this final pice for the historic 35-year-old NES game. 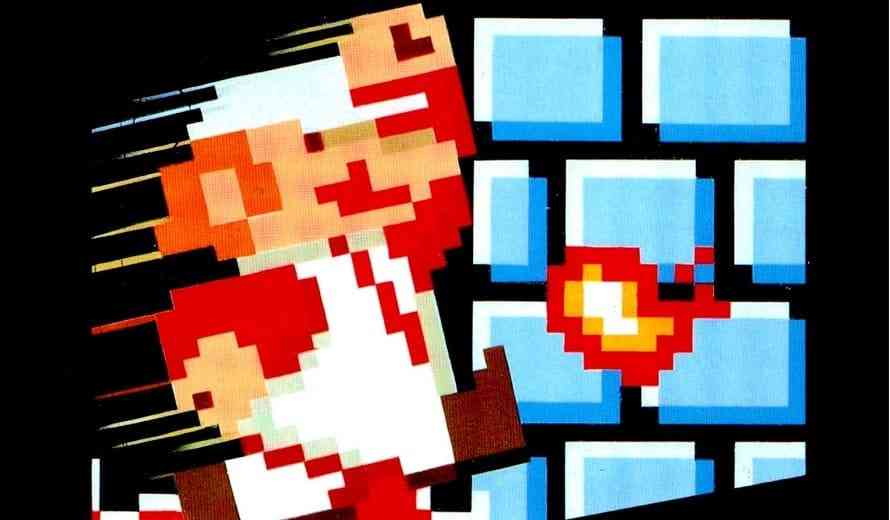 The record for the most expensive video game sold hadn’t been broken since 1978, where a sealed copy of Mega Man sold for $75,000.

This particular copy of Super Mario Bros. has been certified by Wata Games as A+ in condition with a total score of 9.4. Which according to their website means, “A seal that is in near mint condition, but has a few small flaws that are not very distracting. Can have light scuffs or other small detracting marks, but no holes.”

Apparently last year, an even rarer copy of Super Mario Bros. appeared on Pawn Stars. That particular copy of the game was from the original test run of the game, before it was mass-produced, and is known to be the only sealed copy in existence. The owner of the game asked for a whopping $1 million dollars for the game, which was too much for the owner of the store at the time to invest.

Why We Still Love Corpse Party
Next
Ghost of Tsushima Now Available for Pre-Loading
Previous
Use PS5’s SSD “As a Tool, Not a Silver Bullet”, Warns Someday You’ll Return CEO