My Friend Pedro TV Series Being Written By Derek Kolstad

The previously mentioned My Friend Pedro TV series has been officially confirmed and the writer behind John Wick will be writing it. Earlier this year John Wick writer Derek Kolstad mentioned that he’d like to turn the game into a television series and according to The Hollywood Reporter, the show is moving forward. The show will be rated R and it will be written and produced by Kolstad in partnership with DJ2 Entertainment and 87North Productions. My Friend Pedro is available for PS4, Xbox One, Nintendo Switch and PC right now and it’s also part of the extensive Game Pass lineup. 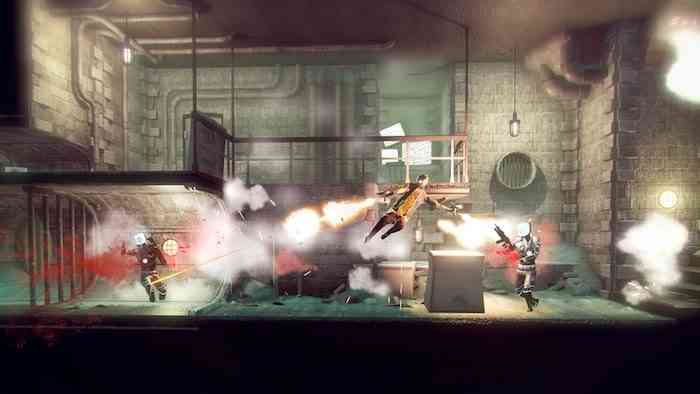 Not only will the writer of John Wick be on board to create the upcoming My Friend Pedro TV show, but the director behind John Wick and Deadpool 2, David Leitch, will also be part of the crew. Deadpool 2 producer Kelly McCormick and David Leitch will both be onboard as executive producers. With this team of veterans of the film industry, it’s fair to say that My Friend Pedro will get a fair shake at the TV treatment and the game may become even more popular if the show really gains traction.

Similar to the John Wick and Deadpool films, My Friend Pedro is all about fast, acrobatic gunplay with plenty of splattered blood, so this crew is very familiar with the subject matter. “I’m going out with a pitch for a television series based on the My Friend Pedro video game, as well as for Bendy and the Ink Machine,” said Derek Kolstad during a recent interview. I have these Post-It notes on my computer of, ‘This is what I’m working on today.'”

Will you be watching the upcoming My Friend Pedro TV series? Let us know in the comments below!