The creator of the wise-cracking, loud-mouthed, anti-hero Deadpool is not pleased with the direction that Marvel is taking the series. After the massive success of both of the Deadpool movies that were released in 2016 and 2018, Marvel does not appear to be planning on creating a third film anytime soon. 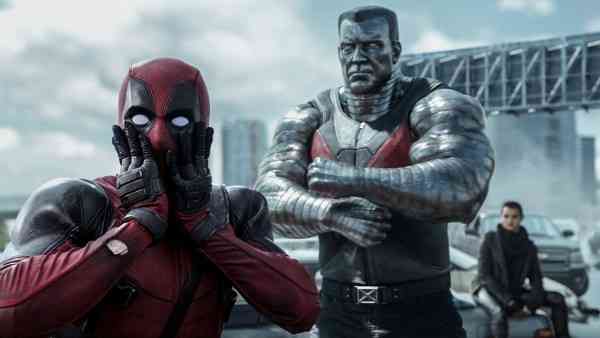 Marvel is well known for mapping out the releases of their movies years in advance. For instance, the entire Avengers plotline had been carefully calculated years beforehand. While Marvel does have a lot on its plate in the next few years it does not look like Deadpool is going to be apart of it.

Deadpool still stands as the highest-grossing R rated movie of all time. Something that many might think would incentivize studio heads to push for another film as soon as possible. But for whatever reason, the company looks to be content with what they have planned right now. Marvel is and will continue to be one of the biggest cultural forces in the entertainment industry. There are not exactly strapped for cash. Regardless of what Marvel does in the future, Liefeld and other Deadpool fans would like to see another movie as soon as possible.  There could, of course, be a Deadpool movie waiting somewhere in the wing, but it is highly unlikely.

Despite there being a tsunami of superhero blockbusters being cranked out by Marvel and DC, fans are still lining up at the theatres to watch them. While certain people were claiming that this was just going to be a short fad in the early 2010s, it has no signs of slowing down. Unless something changes drastically the 2020s will be dominated by the likes of Batman and Thor too.