Could We See a My Friend Pedro Show in the Future?

Derek Kolstad, creator of the John Wick franchise, has mentioned that he’s working on numerous gaming related pitches for TV shows. These planned video game adaptations include DeadToast Entertainment’s My Friend Pedro and Joey Drew Studios’ Bendy and the Ink Machine. While one of those titles is a survival horror and the other is a shoot ’em up, both are adequately wacky for a TV series. My Friend Pedro is currently available for Xbox One and Game Pass, PS4, Nintendo Switch and PC, while Bendy and the Ink Machine is on the same platforms, plus mobile. 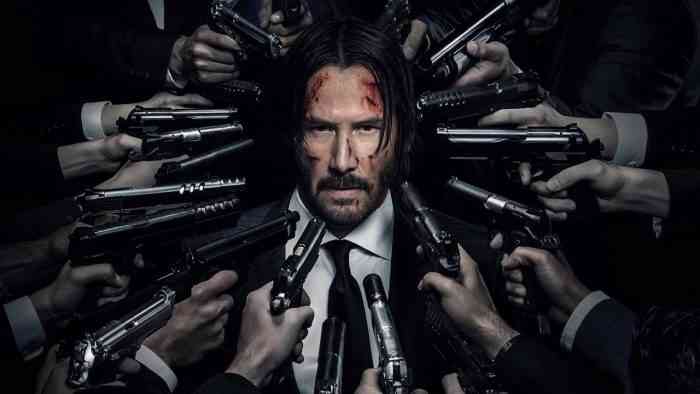 “I’ve got A Darker Shade Of Magic, over at Sony, which has been a joy, with Victoria Schwab,” said Derek Kolstad. “I’m going out with a pitch for a television series based on the My Friend Pedro video game, as well as for Bendy and the Ink Machine. I am playing any… It’s funny, the reason I’m answering it this way, literally, I have these Post-It notes on my computer of, ‘This is what I’m working on today.'” While we aren’t sure which of these pitches we’d like to see more, we think the combat of My Friend Pedro is more reminiscent of John Wick than Bendy and the Ink Machine’s.

“Those are at the forefront, but at any given moment, people are jumping on the horn and we’re talking The Janson Directive or we’re talking Death Machine,” continued Derek Kolstad. “We’re talking actors with IP, sound men. I got to tell you, man, I’m still a little kid at this and I fucking love it. If I can emulate and replicate any success I’ve had with John Wick elsewhere, I’m going to be that 11-year-old that snuck into an R-rated movie, giggling.”

Do you want to see a My Friend Pedro or Bendy and the Ink Machine TV series’? Let us know in the comments below!