Be The Bogeyman in John Wick Hex

Until now, we’ve only known the John Wick that exists after Theon Greyjoy kills his dog. But, of course, Baba Yaga was making dinner reservations long before that. John Wick Hex tells one such story in a panel-based, comic book style. Charon and Winston feature heavily, with Lance Reddick and Ian McShane voicing their characters from the films.

I really like the style and think it works brilliantly into the John Wick universe, but unfortunately, I had some severe audio visual desync in every cutscene. Things would start out fine, but by the end there’d be 30+ seconds of panels with no audio. Hopefully, this is just a bug that’ll get ironed out, but boy howdy did it make it tough to engage with the story meaningfully. But much like the films, the story is kind of a passenger to John’s true purpose – getting the job done by any means necessary.

Defying all conventional logic, John Wick Hex is a thoughtful, tactical time-based strategy game – not the frantic, guns blazing action game you might be expecting. I’d still like to experience that other thing, but what Mike Bithell and co have created in Hex is pretty damn interesting, and fun. 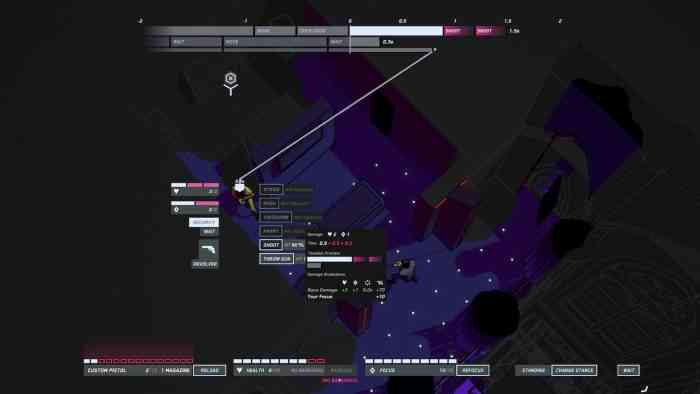 John Wick Hex plays a lot like a turn-based game, with the key difference that enemy actions occur alongside yours. The action pauses at important moments, such as when John spots a new enemy, or your current action is completed. In most cases, the goal is to get to an exit point or eliminate a boss enemy of some kind. Getting from A to B, well that’s the interesting part.

As you take actions, it’s critical to pay attention to the timeline bar at the top of the screen. It shows how long your current action is going to take to finish, along with the actions of any other enemies currently in sight. Lining up a shot or going for a takedown take a fair bit of time, so in more hectic scenarios going for a parry or quickly changing stances to break the line of sight is the best way to stay alive. 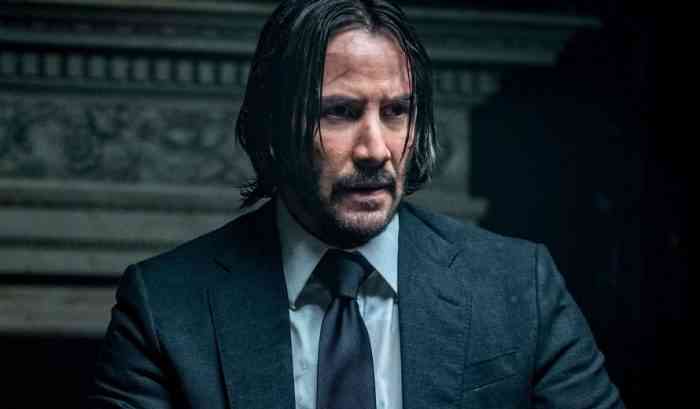 Not dying when he obviously should is kind of John Wick’s thing, and John Wick Hex captures that feeling well. At its heights, Hex is a beautiful ballet of perfectly timed actions. The satisfaction of escaping impossible odds with an insane body count is excellent.

But you can’t just be super cool all the time. John has a focus meter that depletes when doing cool guy stuff like rolling or doing fancy takedowns. Recovering focus is as simple as shaking your head for a few seconds, but in a lot of cases, there’s just no time for that. Being forced to think quickly and react when the odds are against you is probably my favourite thing about this game.

I occasionally used choke points as a crutch in more difficult situations. Because of Hex’s node-based movement system, any doorway is a great place to stack up enemies and take them out as they come through. Only one character at a time can occupy a cell, and it made things a bit too easy. The way this game wants to be played is to be bold, but also to be slippery. Paying attention to the environment, and always having a retreat route in mind, is the key to having fun and winning.

In a practical context, the environments are well designed. Line of sight is pretty crucial, so I appreciated the care that has been put into building levels that offer tactical options, and also levels that don’t. As the game progresses, it becomes critical to cleverly plan your missions in advance. Where will you be low on ammo? Hex lets you stash guns and bandages along the way, for a price.

Yes, it’s slow and measured. You can sit there all day thinking about whether to shoot or strike, but I had more fun just rolling with the punches and seeing what I could get away with. The game offers a mode that limits your time to make decisions as well, so that could be handy for the indecisive among you.

Does Anybody Have An Iron?

For all the fun I had with John Wick Hex, there’s a lack of polish that pulled me out of the experience. There’s the aforementioned cutscene desyncing, but also a lack of variety in characters and animation. One of the best things about the Wick franchise is the choreography, and Hex misses the mark thereby being too repetitive. Yes, I chuckled just about every time John took someone down with a savage kick to the crotch, but there should really be more than 3 strike variations in play here. It doesn’t affect the strategy or gameplay, but I longed for some more contextual options that recognize positional differences and environmental elements. I’ll always take sound mechanics over a shiny coat of paint, but some of the franchise’s flair was missing. 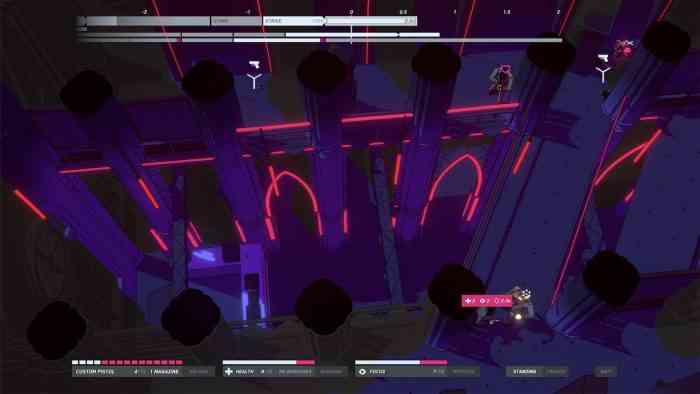 That was most obvious in the level replay option. The feature replays your actions in a level with dramatic camera angles, but this seems more random than anything. The camera would constantly clip into objects or switch angles at the wrong time, missing the action more often than not. I stopped watching them pretty quickly, and that’s a big missed opportunity.

John Wick Hex succeeds by building a uniquely time-based strategy framework but is pulled down by a lack of polish and repetitive elements along the way. If you can accept it’s rougher elements it’s well worth playing, but ultimately it could’ve used some additional development time to flesh everything out and really capture the flair of the Wick franchise. 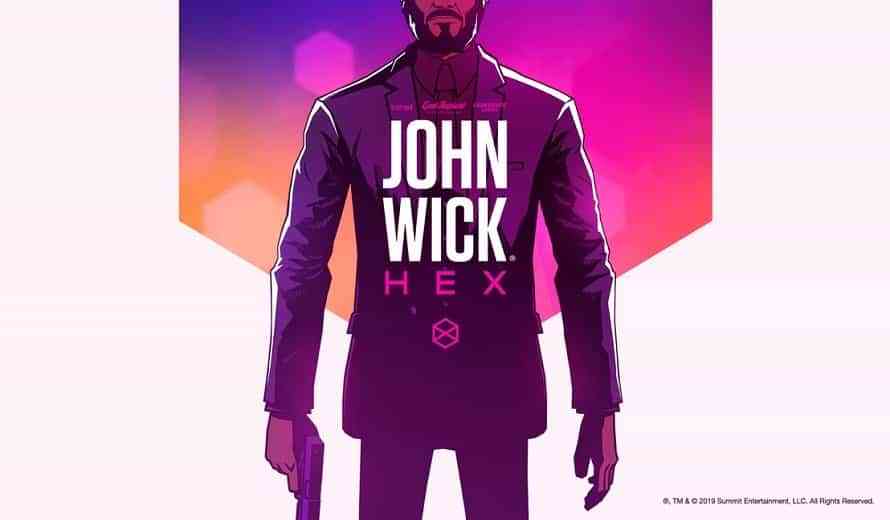