Blizzard has officially released the soundtrack for Overwatch on Spotify and YouTube for fans of the title to listen to the official music without entering the game. The Overwatch soundtrack covers all 21 maps from the game and each map tune is fully fleshed out with each song on the soundtrack. Each map loads with a unique song and these orchestral songs are the ones featured on Overwatch: Cities and Countries album. Overwatch is currently available for Xbox One, PS4, Nintendo Switch and PC, with Overwatch 2 coming to those platforms and next-gen consoles soon. 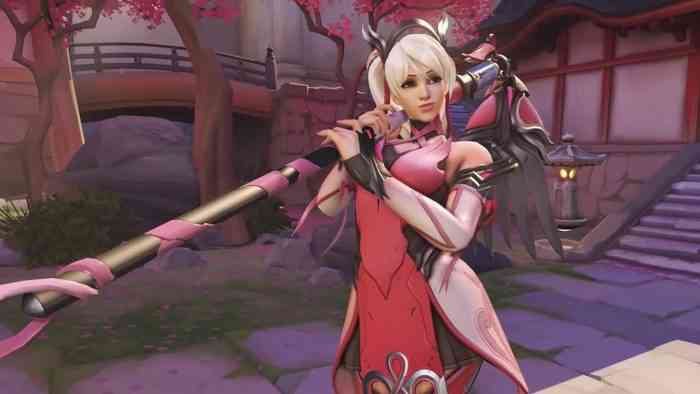 When an Overwatch fan loads into a game, no matter what map they end up playing, a brief song plays before the match starts. These songs are played in full-length on the Overwatch: Cities and Countries soundtrack, showing Overwatch gamers what they’re missing when they hear the brief tune in-game. The songs are typically based around the environment of a map and fans of the game will likely remember playing on the various maps when they hear the full version of the loading songs.

Overwatch features futuristic versions of iconic Earthly locations such as Route 66 and Ilios and the music reflects these areas in unique ways. Now Overwatch fans can hear the orchestral interpretations of these areas thanks to Blizzard with the release of Overwatch: Cities and Countries on Spotify and YouTube. While the Route 66 song is jaunty and guitar based, the Ilios tune has strong Mediterranean vibes and the rest of the songs on Overwatch: Cities And Countries provide similar variety.

Will you be giving the Overwatch soundtrack a listen on Spotify or YouTube? Let us know in the comments below!