The New Dock Will Fit In Your Pocket

The Nintendo Switch quickly became a loved console for its Handheld and TV hybrid concept. Now, one company has made it easier to transition between the two ways to play the console when travelling. In an email sent out today, Human Things has announced that the company’s new Nintendo Switch dock is the smallest dock on the market. 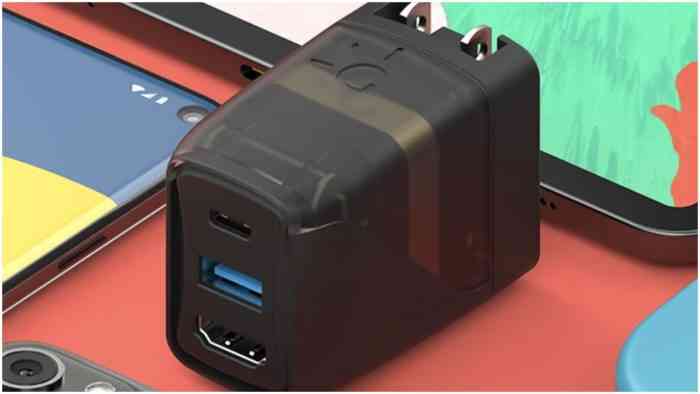 For Nintendo Switch owners interested in a third-party dock, Human Things’ Genki Covert Dock is available now. In the statement, the company stated that “Human Things’ Genki Covert Dock, an ultra-portable charger and dock for the Nintendo Switch and the most funded gaming hardware project on Kickstarter last year, is now available to purchase worldwide.” The company continued by explaining, “This pocket-sized plug has all of the form and function of the Switch’s dock, as well as the ability to charge and display other USB-C devices on any screen, making any TV your playground. It’s one plug that charges, connects and streams.”

For Switch owners interested in picking up the new dock, it can be purchased through the company’s website. Currently, the Genki Covert Dock is being sold for $74.99 USD.