After a Year on PC, Titan Quest Console Fans Can Get the Atlantis Expansion 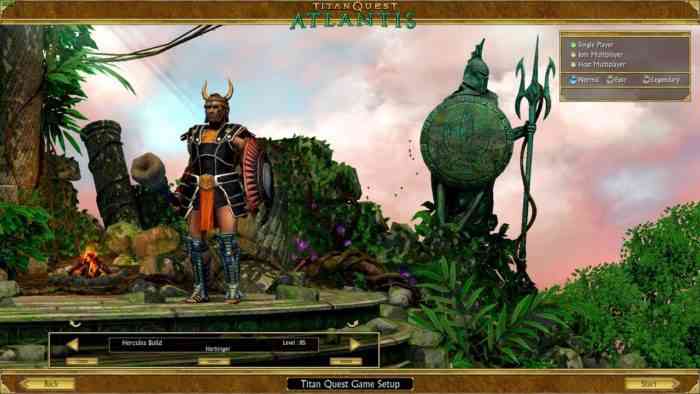 While the Atlantis expansion isn’t the first of its kind on console, it will be bringing more content to Titan Quest similar to Ragnarok. The game received somewhat of a re-release in 2017 and since then it has reached a new community of fans with the support from the developers at Black Forest Games. The new story chapter can be playable solo or with up to six other players to share new gear and items with. The new expansion stealth released on PC last year and it seems to have accomplished the same thing with its console release.

Endless Mode challenges Titan Quest console gamers with waves of enemies with randomized elements swarm them until they’re overwhelmed. After several years of being a PC exclusive, it was unlikely that we would see Titan Quest on consoles but when it released on the current generation of consoles, we were pleasantly surprised. We really enjoyed the gameplay grind and the controls transitioned surprisingly well from PC. Are you curious what else we thought of the action-RPG classic’s console version? Check out our review here!

Will you be getting the Atlantis expansion for Titan Quest on console? Let us know in the comments below!