In case you’re confused, no, EA never owned Titanfall or its developer. While EA is responsible for publishing Titanfall and its sequel, the property was always owned by Respawn. That has changed. 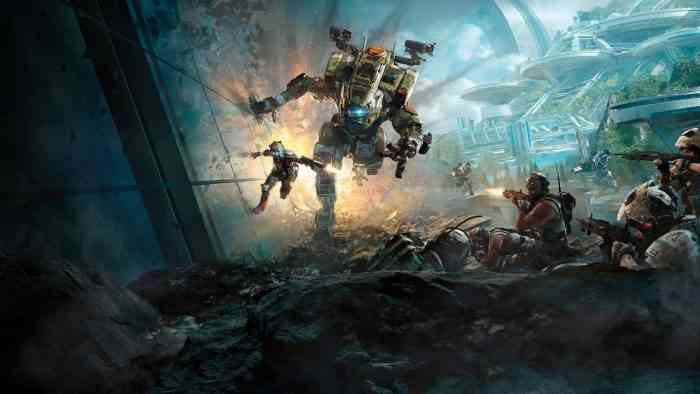 EA has announced their acquisition Respawn Entertainment and the Titanfall property for $315 million in cash and stock. With $151 million being paid in cash, another $164 million will be paid in long-term equity. However, an additional $140 million is up for grabs. Some extra cash will fall into the pockets of Respawn if they can reach certain development milestones through 2022.

As stated in their announcement, EA now has “full control” of the studio, the Titanfall IP, and Respawn’s teased Star Wars game that’s in development.

Co-founder and CEO of Respawn, Vince Zampella, sees the acquisition as an opportunity for the studio to grow. He had this to say, following the announcement:

We have worked together a long time from the inception of the studio. [An acquisition] has come up from time to time. The question was, where we are in the industry, how do we take the next step in making bigger, better games. We see the need for bigger resources to make bigger games.

Furthermore, Zampella has assured fans that this deal has not affected the future of Titanfall:

For fans, my message is we are still Respawn and we are going to make things better. It doesn’t change the future of Titanfall. Only positives come from it, like more resources. 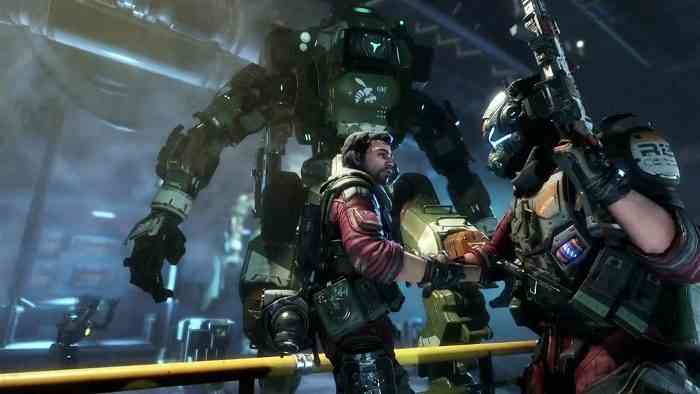 EA CEO Andrew Wilson had his own sentiment to share:

We’ve seen firsthand the world-class caliber of Respawn as a development studio with incredible vision, deep talent and an inspiring creative mindset. Our longtime partnership is grounded in a shared desire to push the boundaries and deliver extraordinary and innovative new experiences for players around the world. Together, we’ve brought this to life in the Titanfall franchise, and now with the Respawn team joining EA, we have exciting plans to accomplish even more amazing things in the future.

Considering the recent shut down of Visceral Games Studio, many will question the timing of this acquisition. More importantly, we have to question what this means for Titanfall’s development. How will Respawn deliver Titanfall 3? Will it be in a better release window than Titanfall 2? Will the developer resort to Frostbite engine? Time will tell. Either way, we’ll be keeping our eyes on the results of this deal.

Madden 23 PC Version Will Not Have Headline Next-Gen Feature
Next
One of the Switch’s Coolest Games, Battle Chef Brigade, Launches on November 20th
Previous
Everything you Need to Know about The Game Awards 2017