Vampire: The Masquerade Getting a Stand-Alone Expansion 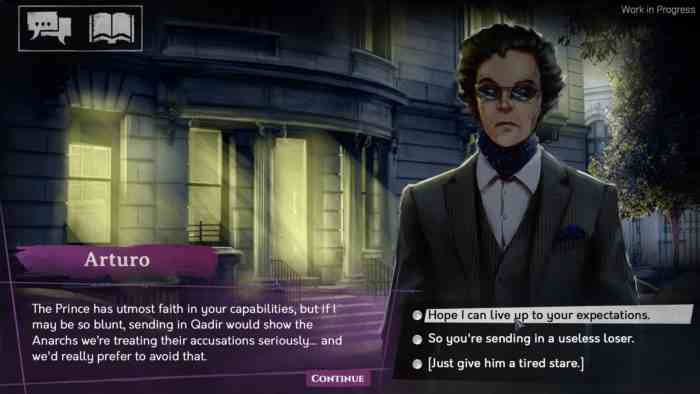 Among the new content coming to Vampire: The Masquerade with Shadows of New York include new characters, new locations and an original soundtrack. Gamers play as a member of the Lasombra clan, long-time rivals of the Camarilla. Apparently gamers will have to master the shadows to communicate with inhabitants of the Other Side while narrowly avoiding the threat of Oblivion lurking around every corner. This series is based off a classic tabletop RPG which finally made its way to consoles originally in 2004.

Gamers are tasked with more than the investigation of New York’s most powerful vampire, as they’ll have to feed their hunger for blood in the Big Apple and choices they make are important to the plot. Each choice will alter the path your character takes because it changes their way of thinking as you progress and Draw Distance assures fans that one play through won’t be enough. There are many interesting vignettes across the city and gamers can communicate and forge relationships with a strange cast of characters as they progress through New York City.

Will you be trying the upcoming Vampire: The Masquerade stand-alone expansion? Let us know in the comments below!