A New Vampire The Masquerade Game Might be coming soon

The Vampire is Immortal, but is that Good or Bad?

About fifteen years ago, there was a series called Vampire the Masquerade. The vampires in this game were less Twilight and more True Blood. This series was part of a larger monster universe called World of Darkness, which contained games that included tabletop and video games. World of Darkness was owned by White Wolf Publishing. The last Vampire the Masquerade game was released in 2004, was published by Activision, and developed by a studio called Troika Games. If you have not heard of them, well that is because they are no longer. They went under in 2005 and the Vampire games have been put to rest, but it may awaken very soon. 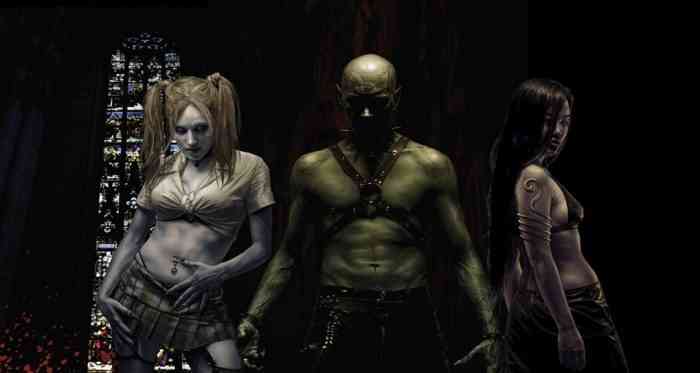 In 2015, Paradox Interactive purchased White Wolf Publishing and all its assets. This included the Vampire: the Masquerade series. A little while ago, Paradox launched an ARG called Tender. As an obvious play on the popular app Tinder, Tender is likely a promotional tool for a follow up to Vampire: the Masquerade – Bloodlines, which was the most recent entry in the series in 2004. No explicit mention of the series is given through the app, but the themes of the app and the series as well as the developer are enough of a connection to spark the theory.

To use Tender, users have to create or log into a Paradox account. Users then select some options that act as preferences such as choosing between pictures of clowns, blood splatter, maggots, or a creepy-looking girl. The users can add interests such as demonology, taxidermy, witchcraft, and anime, among other things. There is a leveling system as well. Users can do quests, but in my own experience, there is not much to do beyond clicking on things. It’s only promotion though. Try it out for yourself here.

What do think of this possible tease? Let us know in the comments below.