Vampire: The Masquerade Sequel Is Coming in 2020

Resurrected From a 15-Year Sleep

The rumors are true. Developer Hardsuit Labs has taken up the mantle and reawakened the IP from its coffin. Vampire: The Masquerade is officially getting a sequel, and it will arrive as soon as 2020. Fans of the first game, as well as RPG fans everywhere, can rejoice. 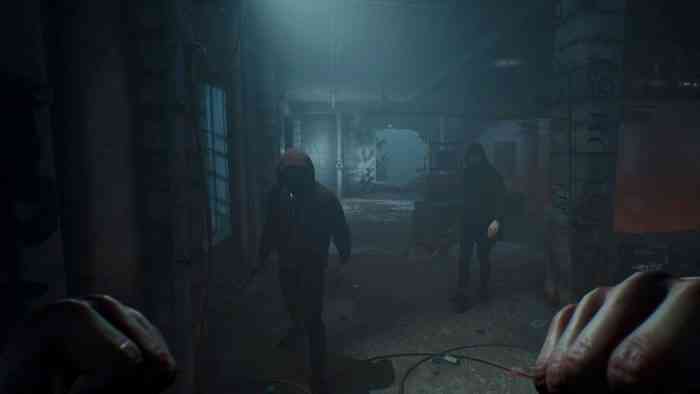 The news comes from the PlayStation blog, where Narrative Lead Brian Mitsoda shared some of the concepts surrounding the sequel, which shall be called Vampire: The Masquerade – Bloodlines 2. He and the top cohorts behind this nocturnal brainchild have put together a team of 60 devs. From what we know, the long-awaited sequel will have a plot set in Seattle, which seems to be a mainstay these days.

“Why bring the World of Darkness to Seattle? Seattle has always attracted pioneers, artists, and opportunists — some dreamers, some criminals, sometimes both. In the 21st century, it’s a city whose identity is constantly struggling to retain its legacy and define its future,” Mitsoda wrote. “It’s a city of artists and craftsman, but also home to some of the biggest corporations in the world. It’s a conflict between the old and new, the weird and the wealthy, and an ideal setting for Vampire: The Masquerade. Bloodlines 2 is a reflection of modern Seattle and within it we’ve built a rich mythology based on the city’s history and present, filtered through the lens of the World of Darkness. You will stalk these streets, you will meet its power players, and you will claw and charm your way into the inner circle of Kindred society.”

Vampire: The Masquerade – Bloodlines was developed by Troika Games and published by Activision in 2004. It was one of those flawed masterpieces that broke ground in the RPG genre. 15 years later, the sequel is being handled by Hardsuit Labs and Paradox Interactive. And unlike the last release, it appears Vampre: The Masquerade – Bloodlines 2 will arrive for console and PC There’s been no information regarding exclusivity deals, yet. You can read more about Mitsoda’s intimate tale of resurrection over on the PlayStation Blog.

Are you excited for Vampire: The Masquerade – Bloodlines 2? Comment your reaction in the comments down below.