The official Twitter account for Persona has announced that Persona 3: Dancing in Moonlight and Persona 5: Dancing in Starlight will receive official soundtrack release on June 24th. The soundtracks will come in both regular editions and an Advanced CD Collector’s Box for the dedicated Persona fans. The collector’s box will include more content such as Blue-ray of the “Persona Show Case Shijou Saikyou no Shimai Genka” concert. Persona 5 and Persona 5 Royal are exclusive to the PS4 and Atlus fans can check out the exceptional JRPG now. 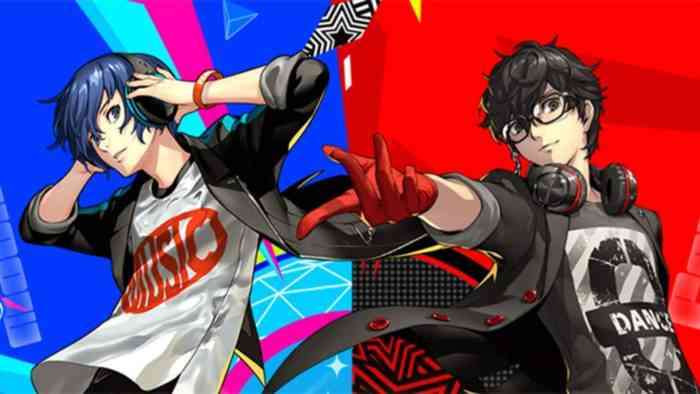 The standard edition of the upcoming Persona 3: Dancing in Moonlight and Persona 5: Dancing in Starlight will include two CD’s with tracks from both titles, including full versions of the remixes that were sold as DLCs such as “Tanaka’s Amazing Commodities (Atlus Kozuka Remix)” and “Let’s Go! Phoenix Ranger Featherman.” There will also be brand new remix tracks composed by Ryota Kozuka from Atlus. Fans of the Persona series will no doubt want to get either the standard or Advanced CD Collector’s Box of this upcoming soundtrack of two classic Persona titles.

Considering the upcoming soundtrack includes two discs that cover both Persona 3: Dancing in Moonlight and Persona 5: Dancing in Starlight, fans of the Persona series will be more intrigued by this announcement than recent fans who have only checked out Persona 5. The Blu-ray video footage of the “Persona Show Case Shijou Saikyou no Shimai Genka” concert was an event held on May 18th 2018 in Japan ahead of the games May 24th release. Persona fans who are looking to complete their collections will definitely have to check out the release of this soundtrack.

Are you getting the upcoming Persona 3 and Persona 5 official soundtrack or are you a bigger fan of a different Persona title? Let us know in the comments below!