Twitter user Stayketchy has started a viral social media campaign to remake Persona 3 for current or next-gen consoles. Fans of the PlayStation 2 classic have various reasons for asking Atlus to remake Persona 3, from refining and streamlining the gameplay to match the quality of Persona 5 to basic accessibility and affordability reasons. Persona 5 Scramble releases towards the end of this month on February 20th for PS4 and Nintendo Switch but the franchise will also be celebrating its 25th anniversary and fans are expecting a big announcement for it. 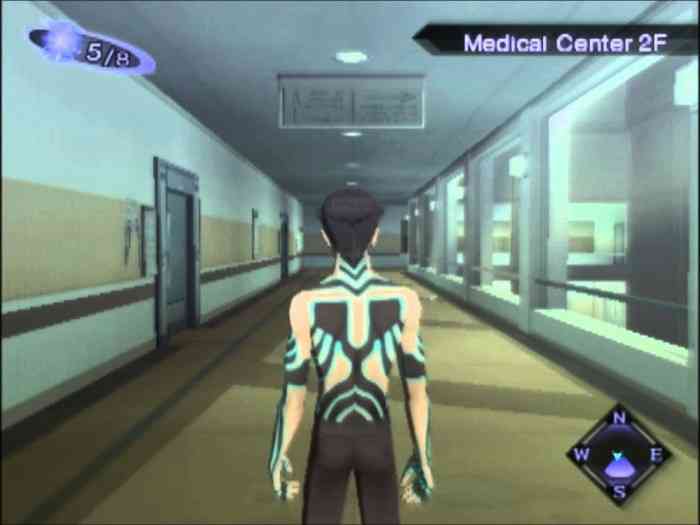 With the 25th anniversary of the classic RPG franchise looming, perhaps a remaster of one of their classics will appease the fans. Until then, #Persona3Remake is trending on Twitter and fans like Stayketchy are voicing their hopes for revisiting earlier installments. Atlus hasn’t responded to the trending social media campaign, but one Twitter user noted that Atlus happens to hold a customer survey regularly and thousands of requests found on Twitter might get the attention of the developer.

Persona 5 will be getting a remaster with new additional content at the end of March, which is interesting considering the title is the most recent mainline installment in the franchise. It’s unclear if Atlus will even respond to the trending Persona 3 hashtag, but it makes more sense to us to remaster older titles. Especially considering what a quality RPG Persona 5 is. The Japanese franchise gained traction in the west with Persona 5 and it’ll be interesting to see how Atlus responds to this increasing fan base beyond Persona 5 Royal and Scramble.

Do you hope to see Atlus revisit earlier Persona titles? Are you a fan of Persona 3 or any of the other titles in the series? Let us know in the comments below!