Welcome to the wrap-up for our in depth breakdown of Persona 3 FES. If you’re just joining us be sure to check out ‘The Intro‘, ‘The History‘, and ‘The Review‘ before you go much further!

I’ve already stated that Persona 3 is probably my favorite RPG for the PlayStation 2. It’s even a contender for my favorite game on the PS2, in company with other contenders Kingdom Hearts, Grand Theft Auto: San Andreas, Devil May Cry 3, Shadow Of The Colossus, and Final Fantasy X. 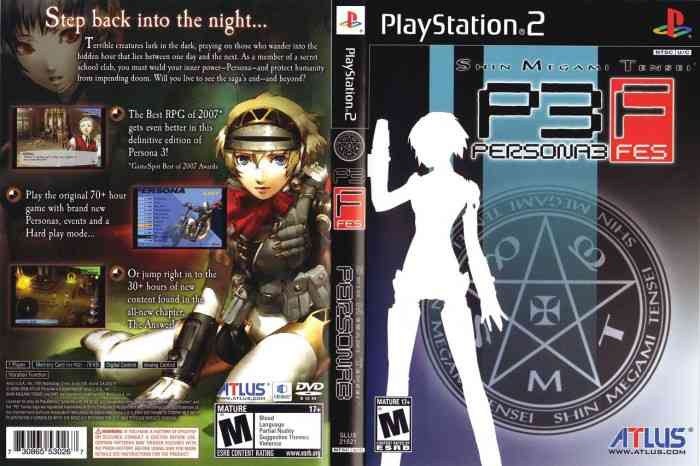 Obviously this game is a must purchase if you’re at all a fan of JRPGs, so how do you get it? Well a brand spanking new copy of Persona 3 FES can be purchased for around $20. It was reprinted by Altus and is not hard to find. After doing a quick Amazon search, I found copies for $15. That’s like TEN CENTS an hour! A used copy of regular Persona 3 will set you back around $50 (but it is a very handsome package), and used copies of Persona 3 Portable go for about $60. And it can be bought on the PSN for $10, along with Persona 4. You seriously owe it to yourself to get and play these games.

If the story interests you, the game has been adapted into a series of 4 anime films. Movies 1-3 have been released already, and movie 4 is forthcoming. Unfortunately they are difficult to find hard copies of. There are also two anime series adaptations of Persona 4 (a second one was made for Golden). 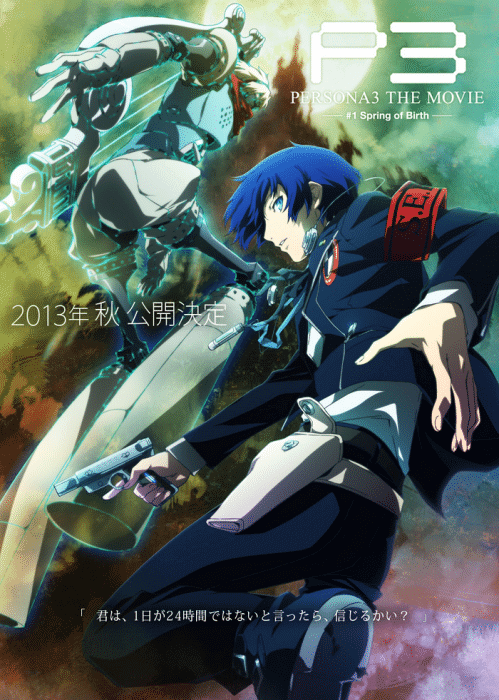 And finally, we couldn’t send this article off, without mentioning Persona 5. It is very likely that this will be the biggest release the series has yet seen, with no major console releases last generation, and a bevy of successful portable games, the Megami Tensei series is ramping up to deliver its most anticipated North American release. Katsura Hashino is back in the director’s chair and hopefully going to expand upon his gameplay and storytelling successes. We’ve been told that it will be released sometime in 2016, and hopefully that doesn’t just mean in Japan.

Stayed tuned to COGconnected for more of The Retro Review Series in months to come. The next article will likely be about a sequel nobody played, to a game everyone has played, or something I beat in the meantime. You’ll have to keep reading to find out! Please share your thoughts, and check out my reviews for PS4, Wii U, and 3DS, found right here, on COGconnected.