Whole Lot of Story For a Musou Game

The bad news is that we still don’t have a Western release date for Persona 5 Scramble. The good news is that Atlus and Omega Force have released one final trailer before the game comes out, and it’s huge! Cold comfort when we’re not getting the game for a good while, but still. The game looks extra rad. 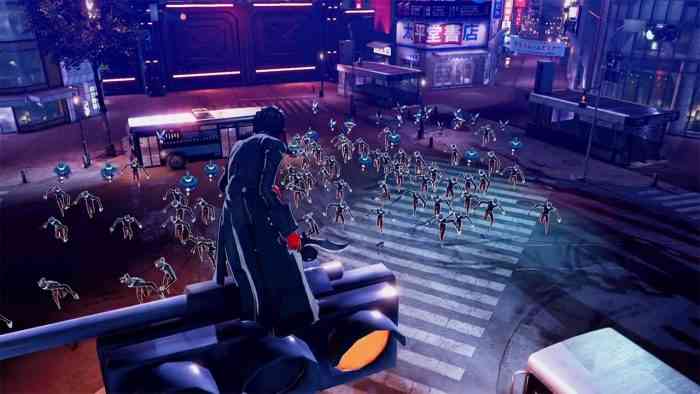 The trailer in question, embedded below, is a long look at the combat, narrative, and social elements present in the game. For starters, let’s all take a moment to appreciate that Scramble even has these things. Most Musou games are little more than a string of massive battles loosely connected by talking-head style sequences. All of this non-combat content is a blessing, especially for diehard Persona fans.

Furthermore, the combat we have seen so far is exceptional stuff. Flashy, fast-paced, and stylish, the fights are a proper love letter to Persona 5. Even the UI is dripping with Persona charm. There’s new characters on top of the original story, so much so that it might warn off people who haven’t played through Persona 5. Conversely, it seems like anyone not well-versed in the Persona universe will have a lot less to latch onto here. In Japan at least, Persona 5 Scramble is coming to the PS4 and the Nintendo Switch on February 20th, 2020.


Atomic Heart Gameplay Trailer Is Full of Chaos and Mayhem