There Are Many More Indies Coming to Nintendo Switch

Nintendo recently held an Indie World Showcase Nintendo Direct which announced several indie titles coming to Switch. These titles include Blair Witch, Wingspan, Dicey Dungeons, Exit the Gungeon, I am Dead and The Last Campfire. Around twenty indies were showed off during the Indie World Showcase, showing a plethora of new titles coming to the Nintendo eShop for indie fans to look forward to this year. While many of the titles unveiled on the showcase will release later this year, Exit the Gungeon has been shadowdropped on Nintendo Switch and PC today. 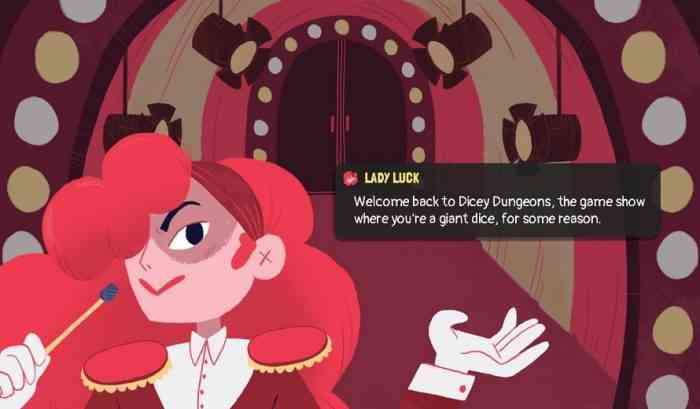 The following indies were featured as part of the Nintendo Indie World Showcase in some way or another:

With so many titles showed off during the showcase, it’s likely that many gamers blinked and missed one or two titles that were unveiled. Some titles such as The Last Campfire got a lengthy chunk of the video, while titles such as Sky were only briefly touched upon.

When Exit the Gungeon was an Apple Arcade exclusive, we worried that it wouldn’t be making its way to consoles but now we’re excited to play the indie bullet hell title on the go with the Nintendo Switch. Most of the indies in the showcase are coming in the Spring or Summer this year, but it’s awesome that a couple have been shadowdropped today.

Which of the indie titles that Nintendo showcased are you going to buy on your Nintendo Switch? What’s your favorite Nindie so far? Let us know in the comments below!