Get to the Chopper!

Fortnite has been around for years now and has been steadily adding in new and exciting content in order to keep fans coming back for more. Epic Games have added new weapons, maps, skins, and even vehicles. Things like airplanes and golf carts have all made an appearance at one point or another. Now it is the helicopter’s time to bask in the limelight. Epic Games has announced that they will be adding in helicopters to Fortnite in the next update. 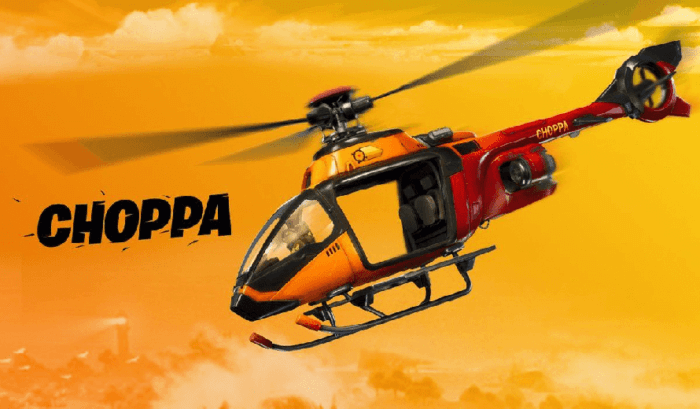 As fun as it is going to be flying around the Fortnite map, it is also going to make you a huge target. Don’t be surprised if everyone and their mom start taking potshots at you when you pass by. However, the mobility of the helicopter should make it much safer to use late game. You will have a much easier time making sure you don’t accidentally fly into the blue zone.

Epic Games surely has a lot more planned for Fortnite. Make sure to stay tuned so you keep up with the latest news and updates. Helicopters are only the beginning.