The rumors were true and Call of Duty: Modern Warfare 2 Remastered has officially launched on the PlayStation Network separately from Modern Warfare. PS4 gamers can get their hands on the classic campaign, including the grisly No Russian mission for $19.99. The game was stealthily launched on PS4 but Xbox One and PC fans will have to wait until April 30th to get their hands on the remastered Modern Warfare 2 campaign. Call of Duty: MW2 originally released for the PS3, Xbox 360 and PC in 2009 and the graphical update was sorely needed on this generation of consoles. 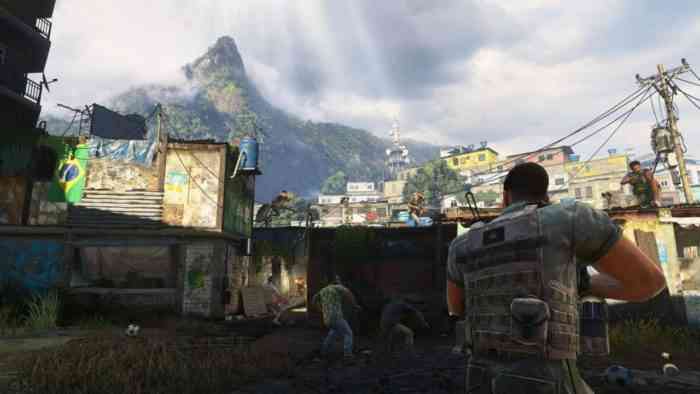 The Modern Warfare 2 Remastered campaign was meticulously crafted by Beenox and it stays true to the original while updating the visuals for HDR and up to 4K resolution. The PC version will apparently offer ultrawide support and higher frame rates to make up for the longer wait. The campaign will follow the same exact events as the original Call of Duty MW2 campaign, with gamers working with Task Force 141 to hunt down Vladimir Makarov, a horrible terrorist.

The remaster of Call of Duty: Modern Warfare 2 has been heavily rumored for months and TheGamingRevolution adds another accurate prediction to their long list of Call of Duty leaks. TheGamingRevolution leaked the specific release date for this campaign and the rumor turned out to be true, with the catch being it released exclusively for PS4 for now. Due to the PlayStation timed exclusivity with Call of Duty, Xbox One and PC fans will have to wait for this remastered campaign, but thankfully won’t have to wait as long as they do for proper Spec-Ops.

Have you been waiting for the Call of Duty: Modern Warfare 2 remaster or are you a fan of what Infinity Ward did with Modern Warfare 2019? Let us know in the comments below!