A Racing Game You Won’t Get Burned out On

This past week’s Nintendo Direct Mini bore a ton of news fruit. A bunch of 2K games are coming to the Nintendo Switch including BioShock Remastered Collection, XCOM 2 Collection, and Borderlands Legendary Collection, as well as Xenoblade Chronicles Definitive Edition and Bravely Default 2. There is another blast from the past joining the library as well; Burnout Paradise Remastered will be arriving sometime in 2020. Burnout Paradise was first released in 2008 on Xbox 360 and PS3. A year later, the Ultimate Box Edition was released along with a PC version. The Remastered version was released on PC, PS4, and Xbox One in 2018. 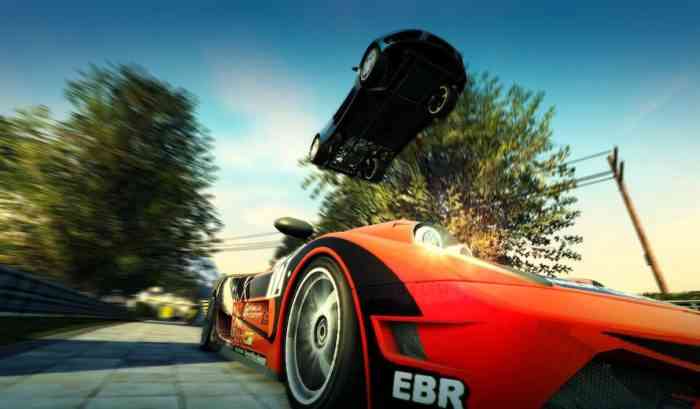 Burnout Paradise Remastered comes with all the content updates that the original version had been given over the years. During the Nintendo Direct Mini, a lot of games were given their own segments, but Burnout was part of a small compilation of game announcement, which also included Saint’s Row IV, Fuser, The Legend of Heroes: Trials of Cold Steel 3, The Elder Scrolls: Blades, Vigor, Warhammer 40,000: Mechanicus, Mr. DRILLER DrillLand, and Trials of Mana.

Those games got fairly specific release dates; Trials of Mana is coming out April 24th, Fuser is coming in the Fall, The Elder Scrolls: Blades will be out in the Spring, Warhammer 40,000: Mechanicus will be out in May, Vigor’s closed beta will begin on April 9th, Saint’s Row IV is out now, The Legend of Heroes: Trials of Cold Steel 3 will be out on June 30th, Mr. DRILLER DrillLand is coming out on June 25th, and MineCraft Dungeons is slated to be out in the Spring, though that may change. Burnout Paradise Remastered was the only one of those titles with a vague 2020 release window. Burnout Paradise Remastered is available now on PC, Xbox One, PS4, and soon on Nintendo Switch.

Which of these titles are do you have your eyes on? Let us know in the comments below.