Way back in the before times, when hype for Borderlands 3 was ramping up, there were questions of whether or not any Borderlands games would be coming to the Switch. Gearbox gave a teasing answer along the lines of “never say never”. Well, never is never going to happen because Gearbox announced today that the Borderlands Legendary Collection will be hitting the Nintendo Switch at the end of May. As a totally biased Borderlands fan, I can confidently say that this collection will not be something to pass up. 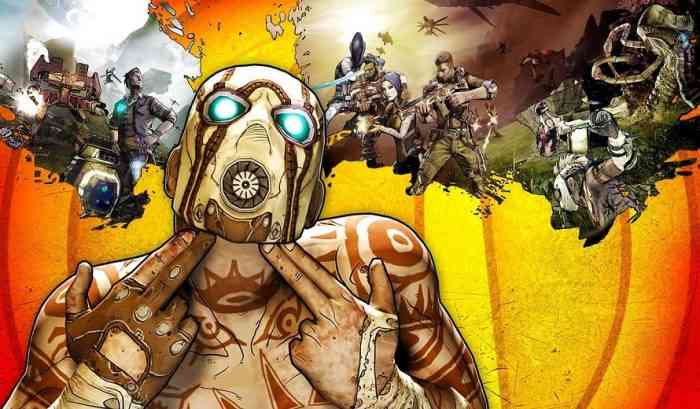 Unfortunately, Borderlands 2 will not include Commander Lilith and the Fight for Sanctuary. It is also unclear if Borderlands 2 will be include the Headhunter packs. Hopefully, Borderlands 3 will also be joining the Switch’s library soon. Borderlands Legendary Collection will be available in physical and digital copies for the Nintendo Switch on May 29th, priced at $59.99 CAD.

Which of these three games is your favourite Borderlands title?