Bringing the Current Total Up to Four

Torchlight III, the ARPG that was, then wasn’t, then was again, has a new trailer! Said trailer reveals the 4th class to be included in the game, the Sharpshooter. The class uses a combination of big guns and summoned spirits to ruin their enemies from afar. You can check out the whole thing below! 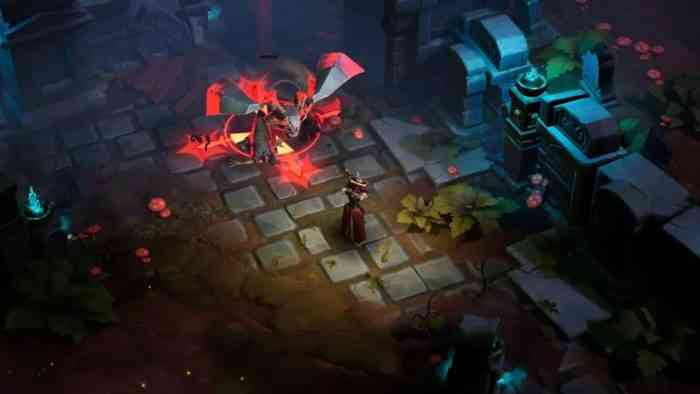 The other classes already announced are Dusk Mage, Forged, and Railmaster. Although honestly, one look at the Sharpshooter and I’m pretty much convinced that this is my class when the game is released later this year. Something about guns in an ARPG really revs my engines. Not that this is the first appearance of guns in a Torchlight game by any means. Far from it! But perhaps this entry will see them explored in a new way.

Even though recent developments have seen this game’s triumphant return to a classic ARPG, there are still many questions to be answered. Most importantly, what will have changed? Though it looks like Torchlight, there’s still been several years and some major staff changes since the last entry in the series. Torchlight III is set for release sometime later this year on PC, with console releases coming some time later.