Samsung and Microsoft Have Teamed up for Cloud-Based Streaming

With Samsung releasing the Galaxy S20 and Galaxy Z Flip smartphones recently, the company has announced a partnership with Microsoft for cloud-based game streaming. Although neither companies gave details on the cloud-based game streaming service, both have confirmed the partnership. The mobile Android giant is doubling down on their mobile platform being the superior gaming devices and this partnership with Microsoft will likely solidify that moving forward. The public preview for Project xCloud is currently available on Android and iOS devices for fans who receive invites. 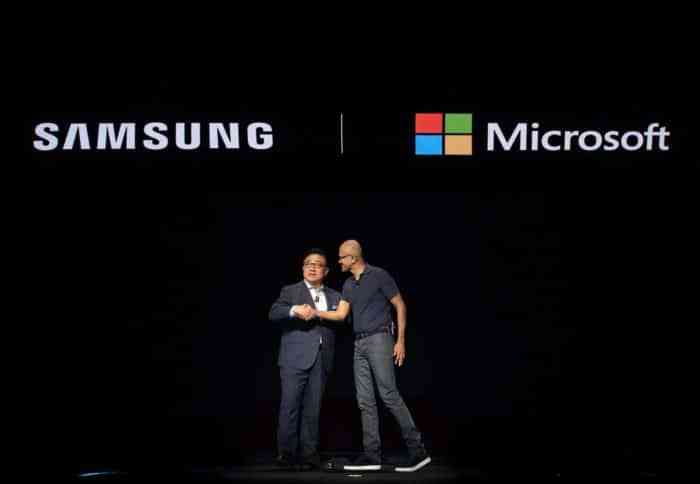 “This is just the beginning of our gaming partnership with Xbox,” said Samsung’s US marketing Head David S. Park. “Both Samsung and Xbox share a vision for bringing great gaming experiences to mobile players around the world. With our 5G-enabled portfolios and Microsoft’s rich history in gaming, we are working closely together to create a premium cloud-based game streaming experience. You’ll hear more about it later this year.” The vagueness of the statement leaves us wondering whether or not this is a unique streaming service or extra support for Project xCloud but we’ll know soon.

Kareem Choudhry, Microsoft’s Project xCloud chief recently gave The Verge a statement concerning the partnership with Samsung, saying “Having partners join us on our journey to delivering high-quality game streaming to players is of the utmost importance. We’ve seen positive feedback from Project xCloud preview participants testing a range of Galaxy devices, and it will only get better as we continue to work closely with Samsung on refining the experience. It’s an exciting time to be working on Project xCloud, and we can’t wait to share more about our work with Samsung later this year.”

Are you looking forward to seeing what Samsung and Microsoft do for cloud-based game streaming? Are you testing out Project xCloud? Let us know in the comments below!