During a recent interview with Japanese publication Inside Games, PlatinumGames president Kenichi Sato announced the studio has big news coming early this year. Apparently the studio will show the public the beginning of a new stage of developing at full speed during 2020. PlatinumGames is currently working on Bayonetta 3 and we’ve only seen a teaser trailer of it way back in 2017. There are also two original IPs in development, which will be owned entirely by the studio. PlatinumGames’ Astral Chain recently released exclusively for the Nintendo Switch while the studio continues work on Bayonetta 3. 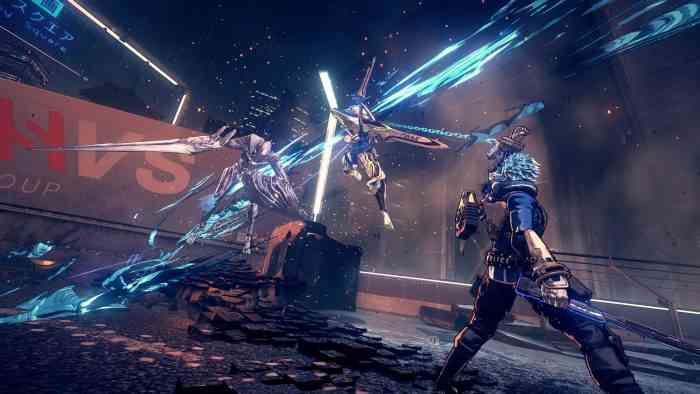 PlatinumGames is apparently planning to move into self-publishing which will give them more ownership of their IPs moving forward. The studio sees this as a crucial step for their growth, as despite creating several critically acclaimed IPs during its first ten years, Platinum is still reliant on partnerships with other companies such as Sega and Nintendo. For example, Sega owns the Bayonetta and Vanquish IPs while Nintendo owns the rights to Wonderful 101 and Astral Chain. While we hope to see more from these IPs, it’s exciting that the development team is moving towards self-publishing.

So far, we know the studio is working on Babylon’s Fall, which recently received its first ever gameplay footage. Bayonetta 3’s development is apparently going well, but we haven’t seen or heard anything about the title since the teaser trailer in 2017. Neither of the two titles have a release date so it’s possible one, or both titles will be part of the upcoming big news that Kenichi Sato is teasing for early this year. We think it’s great they’re moving towards self-publishing but we’d also like to see a port of the Wii U classic Wonderful 101 make its way to the Switch one day as well.

Are you a fan of PlatinumGames or has the studio slipped under your radar? Which of their titles is your favorite so far? Let us know in the comments below!