Won’t Be the Scale of an AAA or Indie Title

PlatinumGames is one of the busiest development studios in the industry. From 2017’s amazing NieR: Automata to the upcoming Nintendo Switch-exclusive, Bayonetta 3, they are also king of the character-action genre. Platinum has always made games for other publishers like Nintendo, SEGA, and Square Enix but it seems that the company may be looking at changing things up.

PlatinumGames’ Atsushi Inaba recently took the time to speak with Gameinformer about the studio’s future plans that reveal their interest in self-publishing:

“One of the things Platinum is focused on is we’re looking into creating our own IP, creating our own game. Up until now, obviously we’ve worked on original IPs for a wide variety of publishers. We’ve also worked on other Hollywood IPs for other publishers as well. But we’re becoming more and more interested in the idea of self-publishing and doing our own title.”

When asked what sort of game it could possibly be, Inaba envisions a game somewhere between AAA and indie development:

“We can’t put together a AAA, $10 million-plus game, because we just don’t have that sort of cash as an independent developer. However, we don’t plan to go the indies route with just a few people on a team making a game, so it’ll be somewhere in the middle, looking at probably about 20 people on the staff making the game, so that’ll still be a healthy [size].” 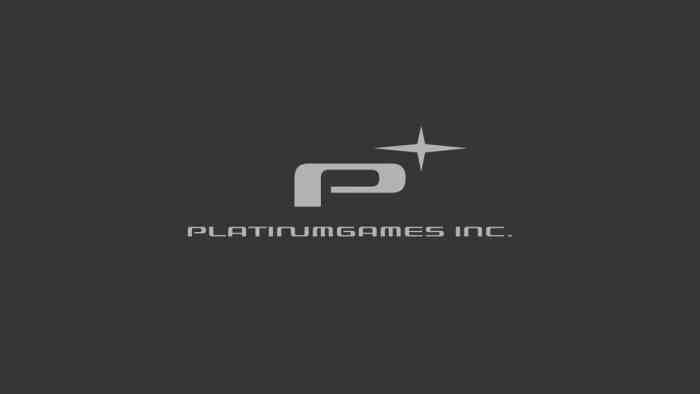 Inaba’s comments sort of sound similar to Ninja Theory’s when they began development on Hellblade: Senua’s Sacrifice which was one of 2017’s more memorable titles. It’s also unclear if Platinum would make their new game multiplatform or exclusive to a specific platform.

Inaba also reassures that development on a new IP would not hinder development on current games like Bayonetta 3 as they are not “competing in the same markets.”

What are your thoughts on PlatinumGames making their own IP? What would you like to see from them?