She is indeed a totally wicked witch

Nintendo is in the spirit of giving. Right Now on Amazon, Nintendo Switch owners can their Bayonetta 3 pre-order at a discounted price. Normally priced at $60, the pre-order is $10 off. With a coupon available, another 5% is deducted from the price. With all these $ and %, that widdles the cost down to about $48. This discount is also available to everyone, not just Amazon Prime members, as many pre-order discounts are. 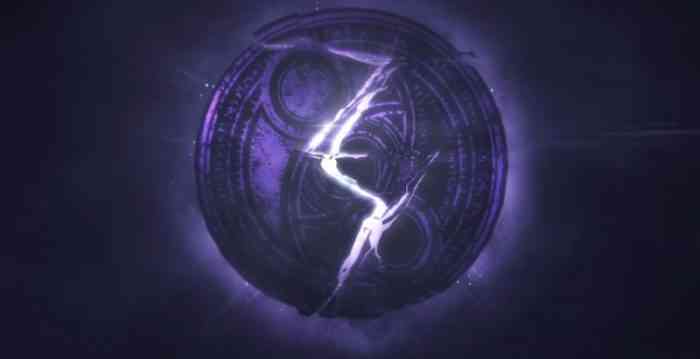 It’s been over a year since Bayonetta 3 has been announced and still no release date. The only real concrete news about Bayonetta 3 is that there is no news. We can hope that there will be a 2019 release date based on this pre-order. The item on Amazon says it will be released on December 31, 2019, but I believe it is there as a furthest possible date while still in 2019. The shipping date will probably change once the release date is announced.

Unfortunately, we have seen about zero gameplay footage. This bodes ill for a 2019 release. Games that also have no release dates include the Final Fantasy VII Remake, The Last of Us Part 2, Death Stranding, and Gears of War 5. These all have at least some gameplay to be seen, while my Bae-onetta just has a teaser.

So, what can we do in the meantime? Well, if you have been checking in with Bayonetta 3 news since the announcement, you would probably know that the first two installments have been re-released on the Switch. These ports have been available since February 2018, although they were probably released to tide fans over until B3. Maybe they should have sat on them until now and used them as a hype tool for the next game. I don’t know. Whatever.

When do you think we can expect Bayonetta 3? Surely we won’t be waiting as long as we did for Kingdom Hearts 3, right? RIGHT? Let us know what you think in the comments below. And stay up to date with all our Bayonetta 3 news on our site.