A Perfect Fit for the Series

As competitors battle it out in EVO Japan at the Makuhari Messe in Chiba, we had a pretty good feeling some juicy things were going to be revealed. Today, SoulCalibur VI Producer Motohiro Okubo graced us with a gameplay trailer for Haohmaru, coming all the way from SNK’s Samurai Showdown. 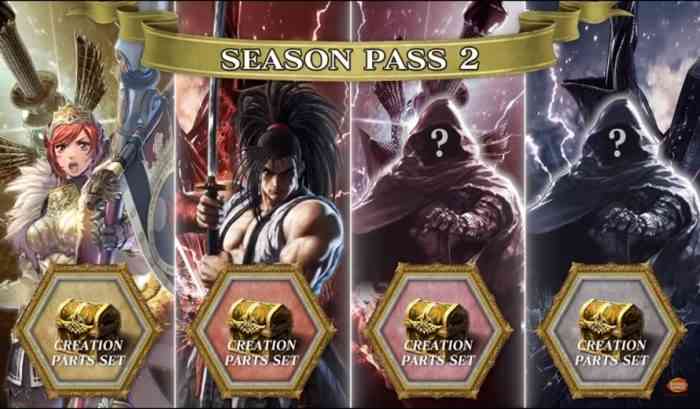 The trailer shows many of Haohmaru’s signature such as his rising slash Kogetsu Zan, and tornado projectile Senpuu Retsu Zan. Also making an appearance are some of Samurai Showdown’s mechanics of heavy slash, with its artful ink-trail, and a special parry. Some of us were also expecting one of the remaining two DLC characters of the season to be announced as well, but alas, their identity still remains a mystery. Who knows? Maybe they will be announced at the end of EVO Japan. Do you have any guesses as to who they might be?