Dr. Kawashima’s Brain Training Is out in Europe but Not North America

The successor to the popular DS franchise, Brain Age, has released in Europe in the form of Dr.. Kawashima’s Brain Training. The European release was joined by a new trailer, showing off the English version of the game by combining gameplay from the original Japanese trailers. While new brain training exercises were showed off in the new trailer, Japanese gamers have been getting smarter thanks to Dr. Kawashima’s Brain Training in December. The Nintendo Switch exclusive is available in both Japan and the European region but there’s no word on a North American release as of now. 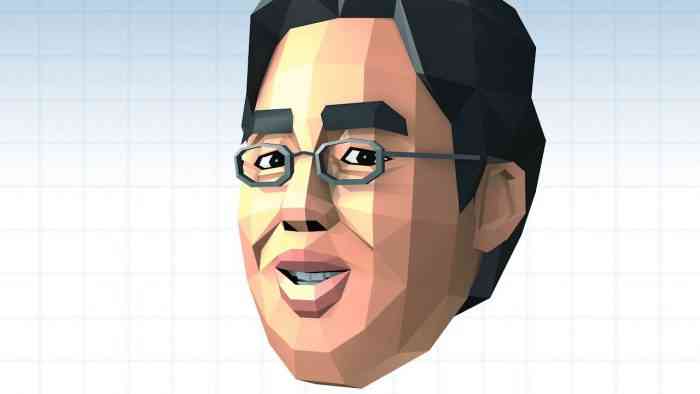 Not only were new brain training lessons teased in the new trailer, but it was unveiled that the physical copy of the game will include a stylus. One of the exercises showcased features the IR sensor available on the Nintendo Switch Joy-Cons being used to capture your hand which simply wouldn’t work on the Switch Lite.There’s another exercise that uses the Joy-Con to pit two players against each other in a head-to-head in a counting game that will gauge the Brain Age of each competitor. The math exercises will combine your answer with the time it took to reach that answer to calculate your Brain Age but don’t feel bad if it isn’t what you expected.

The new Dr.. Kawashima’s Brain Training trailer really emphasized the importance of the stylus through showing its various usages, from dragging and dropping objects to writing out numbers and letters to answer questions. There’s even a Dr. Mario themed minigame called Germ Buster, which helps players unwind between Brain Training. .

Are you a Nintendo Switch gamer who played Brain Age back on the DS or 3DS? Will you be trying Dr. Kawashima’s new Brain game on the Switch? Let us know in the comments below!


Clockwork Aquario Set For Digital Release On Switch and PlayStation 4

European Base Switch Model Gets a Permanent Price Cut