ININ Games is a video game publisher and developer that brings retro and classic games to life. The company has had great success in the past with titles such as Crosscode and Cotton Reboot. Westone Bit Entertainment has worked on the Wonderboy franchise along with Sonic The Hedgehog. The two companies have announced that Clockwork Aquario is coming back to life. Are you ready?

Additionally, to celebrate the news, the developers released a fresh trailer. Moreover, the trailer does a great job at showing fans gameplay, soundtrack and much more. The game’s graphics certainly stand out as it is modern, yet maintains a retro style. 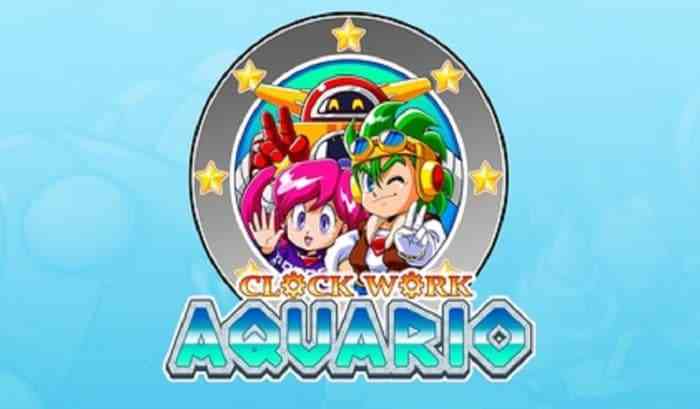 Clockwork Aquario is set for release on PlayStation 4 and Nintendo Switch. In Europe, the game will release on November 30th, 2021 while in North America, it will release on December 14th, 2021. The game was lost in the mix for almost three years but the classic is ready for its return.

Ryuichi Nishiziwa, co-founder of Westone, stated “Clockwork Aquario is a great piece of 2D art, into which the pixel artists put their hearts and souls. I would like to express my heartfelt respect and gratitude to those who have worked so hard to restore it.”

Also, Clockwork Aquario is a simple, side-scrolling adventure game with beautiful, pixel art and graphics. The game uses simple mechanics and controls. Furthermore, players must choose their favorite character to fight in battle. Players can journey through the game alone or with a companion in co-op mode.

Clockwork Aquario will feature a soundtrack from Westone legend Shinichi Sakamoto. The game is one that retro or classic fans should keep on their radar.