Nintendo Blows Competition Out of the Water 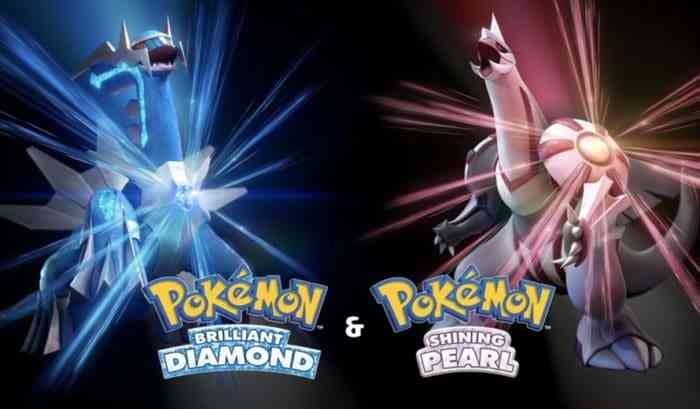 Nintendo dominated sales last week in more ways than one. Pokemon Brilliant Diamond and Shining Pearl are topping the chart with just under 1.4 million copies sold. This is impressive given the games released on November 19 giving them only 3 days until the chart’s cut-off date.

Pokemon wasn’t the only Nintendo exclusive to perform well. Mario Party Superstars was the second best-selling game with almost 40,000 sales. Ring Fit Adventure, Animal Crossing: New Horizons, Mario Kart 8 Deluxe and Super Smash Bros. Ultimate were all also in the top 10. Not only are all of these games exclusive to the Nintendo Switch, but some of them are even a few years old.

Nintendo also performed quite well in the hardware section. The New Switch OLED Model, the Nintendo Switch, and the Switch Lite were all in the top three for hardware sales. They collectively had over 167,000 units sold. The 2DS LL came in at 7 with under 400 sales.

The PlayStation 5 outsold both the Xbox Series X and Xbox Series S combined. It had over 4,000 sales whereas both Xbox models collectively only had over 2,300. Both companies are currently facing stock shortages which is most likely responsible for the low sales numbers when compared to the Switch.