Retreat to What Works

Daybreak Games suffered with the failure to get PlanetSide Arena into orbit, which led to its subsequent shutdown taking place next month. With the violent eruption of the battle royale genre and the amount of developers wanting to get a piece of the action, there were bound to be some games that fell through the cracks. That being said, Daybreak Games isn’t calling it quits on the PlanetSide franchise. With PlanetSide Arena out of the picture, they are turning their focus back to the previous game for the time being with a PlanetSide 2 update. 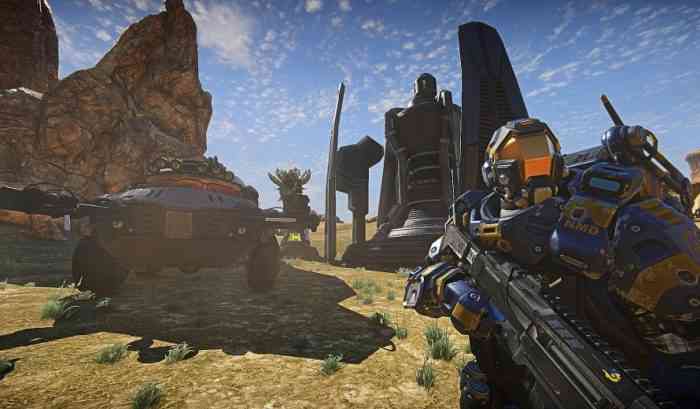 PlanetSide 2 is almost eight years old at this point and many of their players have left for other games. That’s just the nature of gaming. However, there is an audience for the kind of experience that the PlanetSide games give, so Daybreak Games will be focusing on making that experience better to hold on to those fans and bring them back. Without giving too many details, Daybreak said in their dev letter that they will turn “focus back toward the tenet of coordination, camaraderie, and conquest.” They also say that their goal is to make the “outfits” that brings players together more rewarding to be a part of.

While many shooters nowadays like Call of Duty and Halo have multiplayer matches comprised of relatively small groups of players, the PlanetSide franchise pride themselves on having very large-scale battles of hundreds of players at a time on the same battlefield. No update on the development of PlanetSide 3, but hopefully we hear something soon and that it is more successful than PlanetSide Arena. PlanetSide 2 is available on PS4 and PC.

With PlanetSide Arena gone, do you see yourself returning to PlanetSide 2? Let us know in the comments below.