A couple of days ago, we learned from the executive producer of the PlanetSide franchise Andy Sites that PlanetSide Arena is currently on its deathbed. In the year or so leading up to the release of PlanetSide Arena on Steam Early Access, developer Daybreak Games suffered layoffs and internal shuffles that would affect the game. After a short and unsuccessful stint on Early Access, it was announced that PlanetSide Arena servers would go offline on January 10th, 2020. In the announcement, it was made clear that players who made purchases toward the game would be refunded. 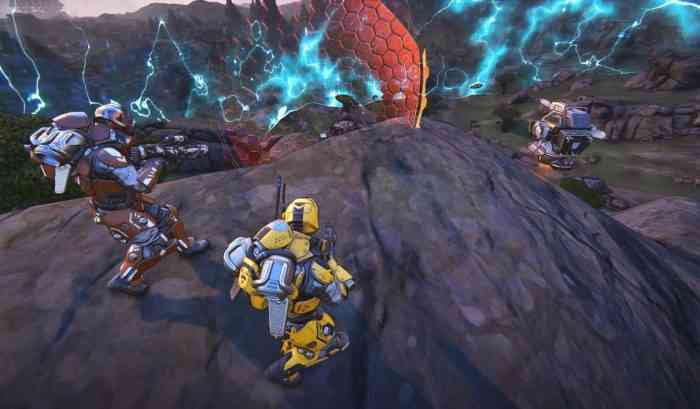 Part of the statement reads: “While our team set out with an ambitious vision for a game that combined the massive-scale combat and camaraderie of PlanetSide through a diverse collection of new game modes, it has become clear after several months in Early Access that our population levels make it impossible to sustain the gameplay experience we envisioned. As a result, PlanetSide Arena will formally shut down servers on January 10th, 2020 at 5:00 PM (PST). We are actively working with Steam to ensure that all players who made purchases during Early Access will automatically receive a full refund to their Steam Wallet after servers shut down in January.”

When the announcement was made, all purchase options for DLC and other virtual currency was taken down from the store. If you bought Battle Coins before this, you have until January 10th to use them and enjoy your purchase. I would usually sign off by saying that PlanetSide Arena is available on Steam, but that won’t be for too much longer.

Will you miss PlanetSide Arena? Let us know in the comments below.