What did you for your 18th birthday? If you didn’t get remade and updated to the modern age, then you didn’t celebrate like the 2001 cult-favourite Gothic did. Gothic is an action RPG where the player can explore different paths to building their character and their skills. You know, an RPG. A couple of days ago, THQ Nordic released a Gothic Playable Teaser to see what the demand would be for a full remake of Gothic. A trailer for the teaser was also released. The narrator of the trailer suggests that it is a retelling of the story, which would be fitting for a remake. 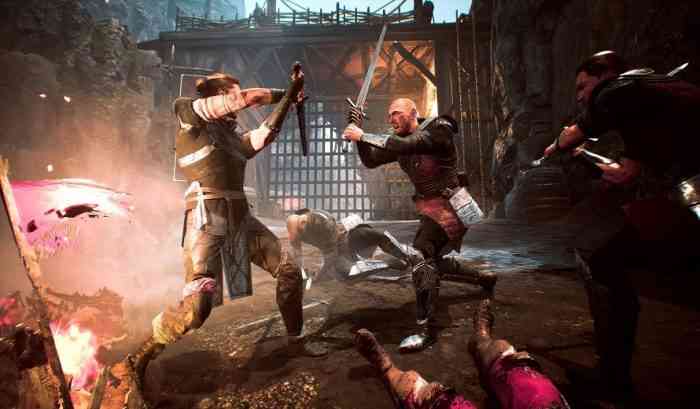 The trailer sets the stage with the narrator sitting by a campfire, briefly and vaguely recalling the events of Gothic. We then see a mash up of what the playable teaser has in store for players. We are shown bits of combat, world exploration, and cinematics. The playable teaser (it’s really a demo) takes place within the first major area of Gothic, the Khorinis Mines, where the player starts their journey.

The teaser is free to play, with a caveat. The playable teaser is only available for Steam users who have purchased earlier titles of Piranha Bytes, the developer of the original Gothic. The titles that qualify for the teaser are Gothic 1-3, Risen 1-3, or ELEX. If the teaser is received well, THQ Nordic will go through with a full remake of Gothic. If not, they will “leave the heritage and the great memories associated with it untouched.” If you have any of the Piranha Bytes games, you can download and play the Gothic Playable Teaser on Steam.

Did you play the original Gothic? Let us know in the comments below.