Media Molecule Communications Manager recently Abbie Heppe revealed during the AIAS Game Maker’s Notebook podcast that Dreams has so far reached 100,000 players. This has pushed the developer to fix bugs and making the full Dreams experience. With the early access for the title coming to an end on Thursday, December 7th, the official launch of the game is expected shortly after. Those who purchased the Early Access version will be able to upgrade to the full game for free so if you’re interested in the title, you have days to check it out. 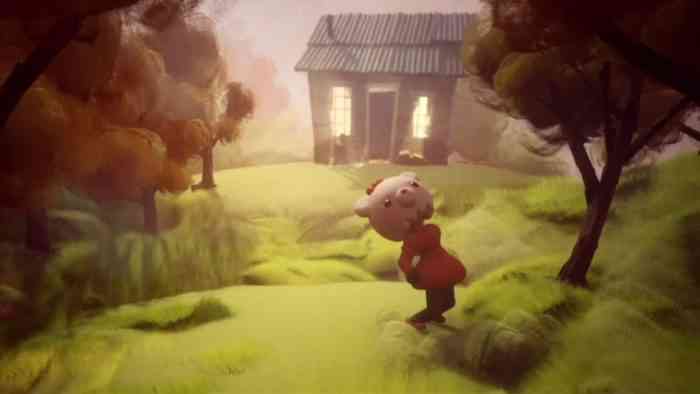 Due to the success of Media Molecule’s early access period for Dreams, it was announced by Abbie Heppe on the PlayStation Blog that the currently available early access version of the game won’t be purchasable beyond December 7th due to an impending official launch. The Media Molecule team will be celebrating the end of early access on January 26 with a live Twitch stream party with fancy clothes, special guests and awards show aspects that celebrate the early access creators known as the “Dreamers.” We’re excited for the success of the ambitious title and are looking forward to seeing all the crazy things the community have created in the game.

Media Molecule will be giving out IMPY awards for the following categories:

Will you be checking out Dreams in these last days before the end of Early Access or will you be waiting until it officially launches to be a Dreamer? Let us know in the comments below!