Ashen No Longer Exclusive – Now Available on Steam and GOG

Ashen is No Longer an Epic Games Exclusive

Ashen has been an Epic Games exclusive since its launch in 2018. For an entire year, Ashen could only be bought through Epic Games. However, that has all changed as of today. Now players can purchase the game on other online retailers such as Steam and GOG. 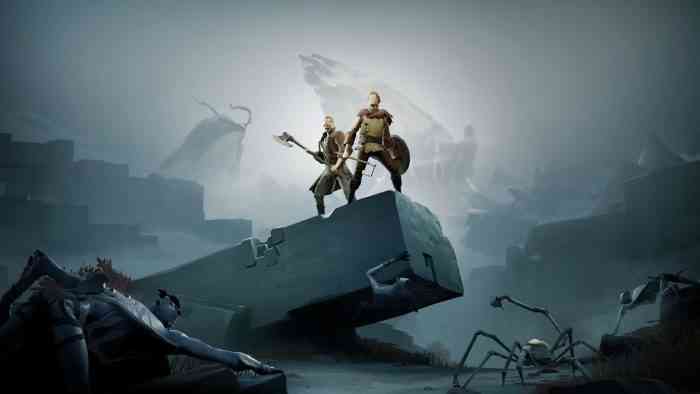 Ashen is currently 20% off on both Steam and GOG so picking up the title might not be the worst of decisions. The reviews more Ashen have been somewhat mixed but that has not stopped a lot of people from thoroughly enjoying the game. Bundles are also being offered alongside its DLC. There are plenty of good deals to go around.

It is not uncommon for games to be temporary exclusives on certain online marketplaces like the Epic Games Store or Steam. The developers of Ashed had cut a deal with Epic to remain exclusive to them for a year. After that, they would be free to do what they like.

Despite being so new Epic Games has managed to achieve quite a lot in a very small amount of time. While it is still no threat to Steam, everyone should definitely take note. There is nothing that guarantees Steam to remain on top forever and other online retailers would love nothing more than to drag away their business.

Ashen is by no means a blockbuster exclusive, but it could be a sign of things to come.